This is anything but bullsh*t!

Howie Mandel, the host of America's Got Talent and Deal or No Deal, is coming to Netflix to host a game show for the streaming service titled Bullsh*t The Game Show. In this competition-style show, competators will be pitted against each other. According to an exclusive with Deadline, they:

will work their way up a money ladder either by answering questions correctly or by confidently giving incorrect answers - and persuading others that they are accurate. With a lot of money on the line, in this game you don't have to be the smartest person in the room to win, you just have to convince everyone that you are. 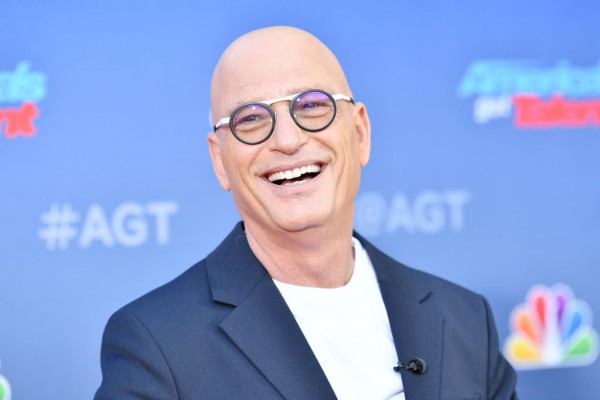 This sure-to-be attention grabbing game show will definitely keep viewers on the ege of their seats. The show is being produced by the production company Nobody's Hero. They are the team that is also responsible for Nailed It. In general, Netflix has been working to build up it's catalogue of non-scripted shows. These shows include titles such as Awake: The Million Dollar Game, Flinch, and, The Circle. Last year in an interview with Deadline, the VP of Unscripted and Documentary Series predicted more of these shows in the future of the streaming service in a big way.

You will see at least one big traditional-type game show, then there are some of these performance-type shows and the other bigger area is competition-type shows. We have some pretty clever, intriguing ones coming up. If we can pull it off the way that we expect with our producing partners that should unlock a whole other pretty large-sized audience for us.

We can't wait to see what Bullsh*t The Game Show has in store!

Tags: Americas Got Talent deal or no deal Bullsh*t The Game Show Awake: The Million Dollar Game Flinch The Circle howie mandel
© 2022 EnStars.com All rights reserved. Do not reproduce without permission.
Most Popular
You May Also Like

"America's Got Talent" contestant Nightbirde showed how her illness inspired her to strive more instead of losing hope.

Simon Cowell's Return: 'AGT' Drops First-Ever Photo of Cowell After a Hiatus Due to E-Bike Accident

Simon Cowell is finally out of his bed and ready to judge talents on "America's Got Talent" again.

Madison Watkins was the first to sing on Sunday's final rounds of audition on "American Idol."

Dwyane Wade expressed his desire to start an OnlyFans account with his wife, Gabrielle Union.