FOX 8, The local Fox news team in New Orleans has attained video of Smith leaving a restaurant in his Mercedes SUV and trailing behind accused killer Cardelle Hayes' Hummer. The video tracks the Hummer and SUV at different intersections.

Eventually, security footage shows the Hummer stopping abruptly after what Fox claims may have been an incident with Smith bumping his Mercedes into Hayes' Hummer. Hayes looks to be in the process of pulling over when suddenly Smith takes off in his Mercedes. Then Hayes speeds after him.

Smith is ultimately killed minutes later, while his wife sustains gun shot injuries in her leg.

"Prior to the actions that lead to Mr. Smith's death, my client was involved in a hit and run," Fuller said. "Someone hit him and failed to pull over. My client trailed behind this person in an effort to get their license plate number. My client also called 911."

FOX 8 legal analyst Joe Raspanti isn't so sure that what happened 20 minutes before the murder will actually be relevant in the case, though.

"What matters is those few seconds before the gunshots went off and a few other things, but what happened 20 minutes ago I don't think is even admissible, and I don't think it's relevant," Raspanti explained.

Hayes has been charged with second degree murder, while FOX8 reports that another charge for the shooting of Smith's wife, Racquel, will be added soon.

"We are thankful for the outpouring of support and prayers," a statement from Smith's family reads. "We ask that you continue to respect the family's privacy as they grieve the loss of a devoted husband, father and friend."

Smith played for the New Orleans Saints. In addition to his wife, he leaves behind two sons and a daughter. 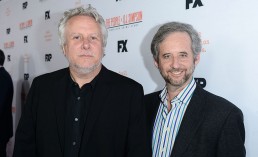 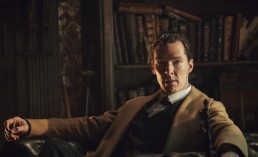 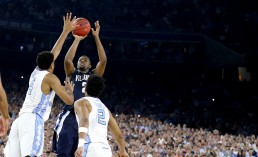