When it comes to Mother's Day, what better way to say you love your mom than sitting down to watch a movie on Netflix with her?

You may have already gotten something special for your mom on Mother's Day, but that doesn't mean you can't give her another treat. Luckily, Netflix has plenty of movies centered around motherhood and the complex relationships between mothers and their children.

If you want to watch a movie with your mom on Mother's Day, here are five suggestions.

Judi Dench stars as Philomena Lee, the real-life woman who joined a convent and had to give her child up for adoption. A journalist (Steve Coogan) hears Philomena's story and tries to help her track down her long-lost son. Watch Philomena on Netflix here.

Mothers and children don't always have the most loving of relationships, and that is no more clear than in August: Osage County. The film features an all-star cast of mom-friendly favorites like Meryl Streep and Julia Roberts and centers on a very dysfunctional family living in Oklahoma and going through a crisis. Watch August: Osage County on Netflix here.

For a non-traditional choice, The Kids Are All Right is a great example of motherhood in the modern age. Annette Bening and Julianne Moore star as a same-sex couple with children who are desperate to find their biological father. The film also stars Mark Ruffalo, Josh Hutcherson and Mia Wasikowska. Watch The Kids Are All Right on Netflix here.

If you want to watch a movie that doesn't directly center on motherhood yet explores the passion of a confident mother, Erin Brockovich is it. The aforementioned Roberts plays a single mother who goes on a mission to take a California's company to task for polluting city water. Watch Erin Brockovich on Netflix here.

We're cheating here and including a TV show, but it goes without saying that Gilmore Girls is one of the most significant demonstrations of a mother-daughter relationship in any visual medium. The show stars Lauren Graham and Alexis Bledel as a mother and daughter dealing with the trials and tribulations of life in idealistic Stars Hollow, CT. Any episode will do. Watch Gilmore Girls on Netflix here. 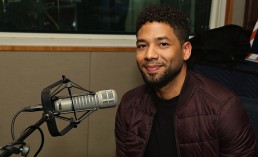 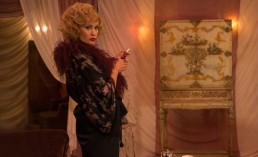 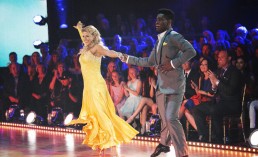