Mark your calendars, folks. The astral and the earthly will converge when the MCU closes ranks in The Avengers: Infinity War.

Following months of fairly substantial rumors, Vin Diesel (Groot) has confirmed the presence of the Guardians of the Galaxy in the Avengers next outing. As Doctor Strange and Thor: Ragnarok look to broaden the studio's horizons, Thanos' quest to control the Infinity Gems will bring Marvel's disparate heroes together in a colossal summer blockbuster.

"Now, the Guardians will be included in Avengers: Infinity War and that's incredibly exciting," Guardians' Diesel told fans in a Facebook live stream on Friday. "You were told before everybody."

Consisting of Star-Lord (Chris Pratt), Gamora (Zoe Saldana), Drax (Dave Bautista), Rocket Raccoon (Bradley Cooper), and Groot, the Guardians made their debut to great acclaim back in 2014. A ragtag group of criminals, the team has turned their attention from causing mayhem to containing it in with means as unconventional as they are. While Peter Quill's first outing focused on the Power Stone/Gem, the film's 2017 sequel will take a different track.

Diesel's announcement comes hard on the heels of Marvel's decision to re-title The Avengers: Infinity War - Part 2. The 2019 film no longer bears the Infinity War brand now that the powers that be have decided to withhold the new title, leaving fans with just The Avengers 4.

"We wanted the movie to be very different and distinctive, you know?" directors Joe and Anthony Russo told Screen Rant. "There's certainly cross-pollination between characters and some story-arcs, but you know, the first movie is very clearly Avengers: Infinity War and, in time, we will reveal what the second film is."

Find out more when The Avengers: Infinity War hits theaters on May 4, 2018. In the meantime, catch Doctor Strange, Marvel's next release, on Nov. 4 (see a preview below). 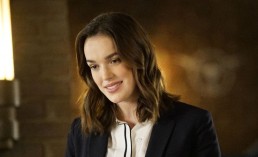 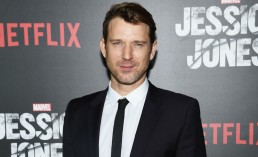 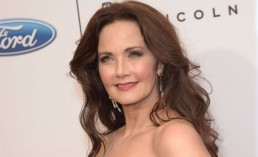