Kristen Stewart may have wanted to prove her love to her girlfriend by talking candidly about her infamous ex.

The actress is known for dating Hollywood star Robert Pattinson years ago, but now she is with her love Alicia Cargile. When Stewart talked about her love life in T Magazine, she mentioned some difficulties she faced when she was dating Pattinson, even using the term "gross."

This may have hurt the actor, but according to Friday's report from Hollywood Life, Stewart did this for the sake of her romance with Cargile.

"Kristen's intention with talking about her past relationship with Rob had nothing to do with trying to hurt him or disrespect him in any way," a source said. "The reason she was so candid was to show Alicia [Cargile] how much she loves her and how invested she is in their relationship."

Since Stewart and Cargile have gone public with their relationship, the actress is apparently not afraid of being herself in any way.

"Kristen feels like she has a new sense of freedom since going public about her love life with Alicia and doesn't feel the need to hold back like she did in the past," the source said.

When the Twilight star spoke up with T Magazine, she gave the impression that her romance with Pattinson wasn't all it was cracked up to be.

"People wanted me and Rob to be together so badly that our relationship was made into a product," Stewart said. "It wasn't real life anymore. And that was gross to me. It's not that I want to hide who I am or hide anything I'm doing in my life. It's that I don't want to become a part of a story for entertainment value." 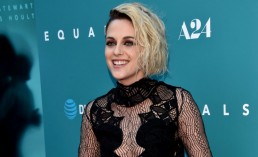 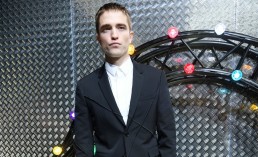 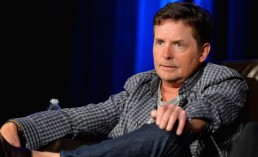