Ben Affleck and Jennifer Lopez are making headlines for their potentially upcoming reunion.

Back in the day, Affleck and Lopez were one of Hollywood's hottest couples, but years later, Affleck settled down with Jennifer Garner and started a family. Now, however, a lot has changed and after Lopez found herself single at the same time as her ex-fiance, rumors claim a reunion is possible -- especially if Lopez's career is any motivation.

On Friday, the Master Herald shared details of the latest reports regarding Affleck and Lopez's relationship and suggested that a reunion would be beneficial to Lopez's career.

"As far as the inner circle of [Jennifer Lopez] concerned, her reunion with Ben Affleck would benefit her career and bring her back to her glory days when her movies and albums were No. 1," the outlet noted.

Earlier this week, In Touch Weekly shared a cover story about the possible reunion between Affleck and Lopez, claiming that Lopez's team was begging her to get back together with Affleck.

“Her camp wants her to be part of a superstar couple again,” the source claimed, via Gossip Cop.

At the same time, the insider said Lopez “isn’t against the idea” and "still speaks to Ben. [She] has always had a soft spot for him. She’s always believed maybe they’d reconnect one day. Anything can happen!”

In response to the report, a source told Gossip Cop the idea of an Affleck-Lopez reunion was “stupid” and “ridiculous.” 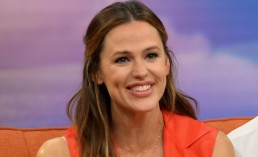 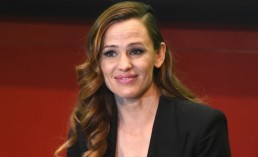 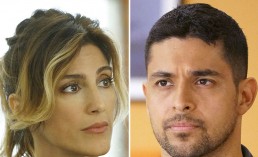