Aliens have been roaming around the movie industry ever since science fiction and adventure blew up in the late 90's. This caused some of the best alien-based movies ever released in cinema history.

All throughout the "Alien" movie series, story lines have been stretched along with many references to the previous movies and upcoming movies. Basically the entire movie chain has core elements which never change.

One would think that the names of the aliens would remain static as well but Gizmodo news says otherwise.

As one would know, the newest Alien movie is about to be released relatively soon. Alien: Covenant would be the most advanced and most detailed Alien movie in its series so far. Considering how the movies remain static, fans would think that they know what is going to happen.

IGN reported through two sources regarding the names of the Aliens. Their first resource mentioned how the names of the aliens would change. The second resource coming from an interview referred their name directly

For years the aliens were called Xenomorphs, but the interviewee called them "Neomorphs". Now according to basic word play the "morph" as in the shape shifting part of the aliens have been the same. But the Xeno has been changed to Neo and "Neo" means new.

Surely if they are changing the name, the core identity of the Aliens, it would means that they are doing something to their structure as well. The aliens usually would keep growing until they reached an ultimate final form but the Neomorphs could introduce a newer and more advanced form.

Only time will tell. 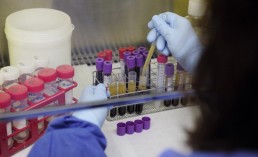 HIV prevention drugs not present where needed most 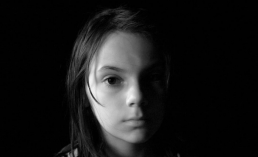 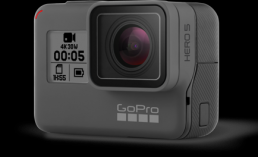