Celebrities reading mean Tweets about themselves is quite possibly my favorite thing in the entire world, so when Jimmy Kimmel had President Barack Obama in for the popular segment, I was overjoyed.

While most Tweets were pretty lame ("Barack Obama is the sharknado of presidents. Loud, stupid and over-hyped! #sharknado4.") some were actually kind of funny ("Barack Obama dances like how his jeans look.")

The best Tweet ever, however, came from Donald Trump himself, who stated:

"President Obama will go down as perhaps the worst president in the history of the United States!"

To which, Obama responded:

"Hey, @realDonaldTrump, at least I will go down as a president."

Poltiics aside, can we all agree on Obama being hands down the coolest president, ever? 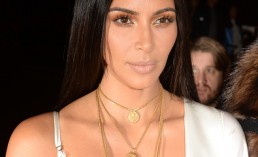 Kim Kardashian Will Never Be The Same Following Robbery 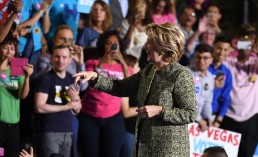 This Presidential Candidate Would Win If Only Kids Voted In Election 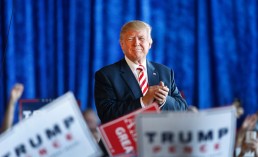 People Magazine Has Six Witnesses To Back Up Trump Story