A bundle of joy is on the way for actress Amanda Seyfried!

The Mamma Mia! and Mean Girls star is expecting her first child with fiance Thomas Sadoski, her rep confirmed to E! News after she debuted her baby bump while attending the launch for Givenchy's new Live Irresistible fragrance. The pair became engaged in September.

Seyfried joked last year in an interview with Marie Claire UK that she needed to "get on it," when it came to having kids.

"I keep feeling like my eggs are dying off. I need to get on it...I want a child. Badly. I want to be a mother, badly," the then 29-year-old actress said. "That's what I feel. I've been feeling it for like, two years. I'm not ready but nobody's ready. It changes everything...so how you can ever be ready for that?"

Seyfried and Sadoski weren't rumored to be dating until earlier this year, when they were spotted walking back to their trailers together while filming The Last Word. They had also worked together on the off-Broadway show The Way We Get By. 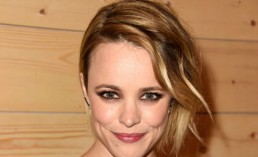 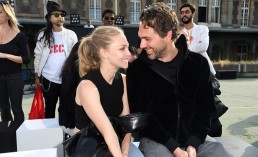 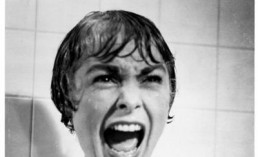