Needing a real "undead job"? Why not apply as a real, half eaten zombie security guard at the upcoming Resident Evil: The Final Chapter Live Action World Premiere in Tokyo, Japan?

The job ad was posted on the website of the part - time job classifieds ad company AN. The ad stated that two security guards acting as zombies were needed in the red carpet world premiere event slated on December 13, 2016, at the Roppongi Hills Arena in Tokyo, Japan, Anime News Network has learned.

The number one trait required of job applicants is "someone who can calmly carry out security duties even while becoming a zombie". The successful zombie applicant will receive a compensation of 81k yen or US$712, travel allowance, and two tickets for the film. They are also required to return their zombie uniforms after the event.

The application period runs until December 7, 2016, while the results will be announced on December 9, 2016.

Resident Evil is the most successful video game movie franchise ever launched with $1 billion earned globally ever since the film franchise started more than a decade ago, Cinema Blend reports.

The story revolves around Alice, played by the ass-kicking, knife-wielding Milla Jovovich, a security expert for Raccoon City which has been hit by an epidemic that turns able-bodied citizens into raving, walking "undead" zombies.

Resident Evil: The Final Chapter premieres in Tokyo, Japan on December 23, 2016, while the North American showing is scheduled on January 27, 2017.

Resident Evil: The Final Chapter is the sixth and final installment of the series. In the final chapter, Alice and her closest allies and friends return to Raccoon City and make a last stand against the throngs of rabid zombies, terrifying monsters and the baddies of the Umbrella Corporation who seeks to wipe out the entire human race. 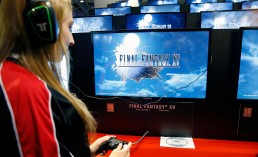 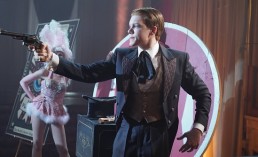 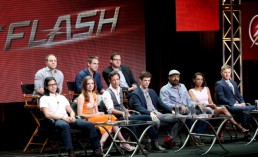