There are swirling rumors that Rihanna is getting really jealous of the alleged Jennifer Lopez and Drake romance. In fact, according to reports, the Work hitmaker dissed the Hotline Bling singer and called him as a "jerk."

Allegedly, Rihanna is really freaking out with the hearsays that Lopez and Drake are having an affair. It has been said that the former girlfriend of Chris Brown doesn't want to see the Canadian rapper moving on with his life and with a new love interest.

"[Rihanna] is really freaked out about Jennifer, especially because they're friends," a source told Hollywood Life. However, it has been said that she doesn't believe anything about the rumors as she sees the ex-wife of Marc Anthony as a "mentor" and doesn't entertain the thought that there will be thing between the two.

The alleged dating of Drake and Lopez started after they were caught being too cozy at the backstage of the latter's All I Have Las Vegas Residency show. As a matter of fact, in a report made by TMZ, its sources revealed that it will only take a "matter of time" before the alleged couple will make it official and confirm their relationship.

The rumors between the two became strong when each of them shared their photos together on their respective official Instagram pages after her Las Vegas Residency event. Drake posted a selfie with Lopez that is captioned with an arrow and an in love emoji with a statement, "Lotta those."

His post is nothing romantic but there are sources who said that they are always seen spending time together. Lopez, on the other hand, shared the same photo with a caption, "Look who rolled up to my show tonight to say hi!!"

She, too, used a hashtag #lovehim that makes the onlookers think that there is something brewing between the two. It has been also said that Drake visited Lopez's show for the second time recently. 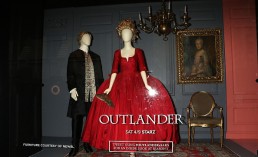 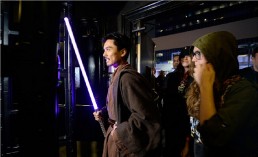 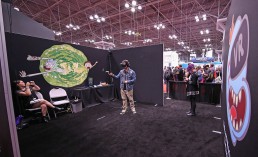