There are some shocks even in the year-end. The Supergirl star Melissa Benoist is terminating her marriage with former Glee co-star and husband, Blake Jenner. They have no children.

Even as the 28-year-old actress put in an appeal for divorce on Dec 25, due to "irreconcilable differences," she also decided to knock off Jenner from her name, changing it back Melissa Benoist, reports TMZ. Melissa has asked the court to "stop spousal support" for both parties.

The actors became co-stars in 2012 for the musical comedy show Glee, by Fox. They played the roles Marley and Ryder, dated for a year, got engaged in 2013 and married in March 2015.

Benoist took on the lead role in DC superhero drama Supergirl. Jenner appeared in the CW's show as a celebrity guest in both episodes.

"I thought she was the bomb the second I saw her, so it was just super cool to be working together," Jenner said in 2014 about working with Benoist. "Thankfully, we've had some scenes together. Because if we didn't, I don't think we would have had the time to get to know each other."

Not mentioning the divorce in any of his social media accounts, Jenner put up a video of him playing with his nephew on Twitter.

Benoist had once called Jenner a "favourite screen partner." "We only have fun working together. He's my person to act with. He's my favorite scene partner, always," she told People. "I love talking about it. Blake is amazing! The chemistry you see with Marley and Ryder is not acting," she said.

In September, they had appeared to be happy to travel to the 2016 Toronto International Film Festival to support his upcoming The Edge of Seventeen. While the couple has often posted pictures together on the social media, they have mostly kept away from the press.

It's obviously going to be a totally different scene from now on for Melissa Benoist and Blake Jenner. There is an anticipated split in the couple's marital status as well as their public appearances. 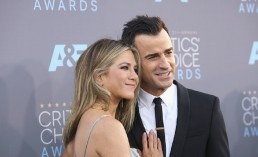 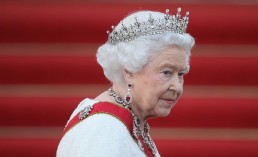 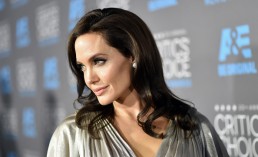