Carrie Fisher's memorial service was held Thursday, with family and friends gathering for a bittersweet celebration of the movie icon's life.

Fisher's family and friends gathered in Beverly Hills yesterday to remember the actress, most well known for playing Princess Leia in the Star Wars films. There were 125 guests, according to a new People report, with Fisher's daughter, Billie Lourd, deciding to set the service at her mother's home.

"Billie wanted the people her mother loved to gather in that living room one last time," a friend told People in the report.

The friend reminisced about old times experienced at Fisher's house, with mother Debbie Reynolds - who died one day after Fisher - a seemingly permanent fixture in the house.

"The only things missing were Carrie and Debbie," the friend said. "Debbie would sit in the corner, and everyone there would come up and pay homage. Even the biggest stars were starstruck by her. Carrie would walk around barefoot with a can of Coca-Cola, making sure everyone was having a good time, saying the funniest things you've ever heard."

"By the end, everyone was singing," the friend stated.

Fisher and Reynolds' millions of fans will get to see their special relationship in a new HBO documentary called Bright Lights: Starring Carrie Fisher and Debbie Reynolds. The movie centers on their complex mother-daughter dynamic and ultimately celebrates their love for each other. 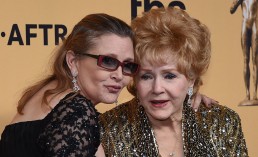 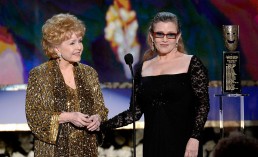 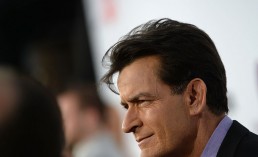