The popular actress from Down Under can also portray a level of coldness in real life when needed. Apparently, Nicole Kidman has shown some stiffness when quizzed by host Jenni Murray.

The Woman's Hour anchor has attempted to probe deeper into the topic that involved the Moulin Rouge star's husband Keith Urban. As it turns out, the response has been somewhat chilling. It can be recalled that Urban has been battling alcohol addiction in the past for ten years. Observers believe that the situation has taken a toll on the couple's marriage.

The sharp turnaround in Kidman's demeanor has been shift and direct. Moments before, the famous mother of four has been cheerful in discussing her adopted children with ex-beau Tom Cruise. She even tackles that she is open to becoming a foster mom.

When the subject shifted to her husband-singer's booze troubles, Nicole Kidman has blurted out that the line of questioning is personal. Apparently, the inquiry has gone overboard.

However, she manages to soften a bit. Although Keith Urban has given her the green light to talk about that period in his life, the actress still points out that it is up to the country musician to answer the question. According to her, their relationship is about handling the situation that will result in Urban's abstinence and happiness.

Months into their marriage back in 2006, the New Zealand-born country singer goes back into rehab to tackle drug and alcohol concerns. It will be the third time that Urban submitted himself to a treatment process.

Along this conversation line, Jenni Murray continues to dig into Kidman's answers. The host has asked how the actress managed to allow her husband to deal with his personal troubles. Kidman shares that although she is supportive enough in the singer's struggles, she still thinks that it is up to Urban to save himself from the predicament.

The couple is blessed with a two daughters, Sunday Rose and Faith Margaret. At 49, Nicole Kidman is still hopeful that she will get pregnant. Meanwhile, when Murray probes about her supposed relationships with her adopted kids, the actress has simply replied that she does not discuss the privacy of her children. 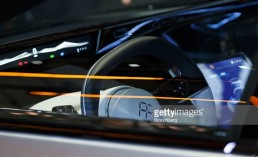 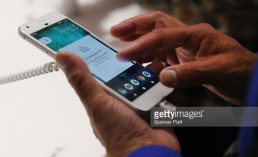 Renders of Google Pixel 2 Disclosed at a Chinese Website [Video] 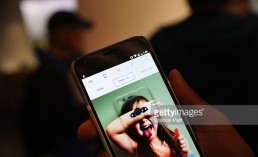