When Nina Dobrev finally announced that she is coming back for "The Vampire Diaries" Season 8, it felt like some big secret had finally been revealed. Something similar has happened again but this time it is Nikki Reed, who has come out with a revelation.

Nikki Reed, Ian Somerhalder and Nina Dobrev came together for dinner this week and the Bulgarian actress also posted a picture of their reunion on Instagram, People reported. She captioned it with the words "farewell dinner with team "Somereed," making it pretty clear that there was no bad blood between her and Ian as well as his wife.

Even Nikki Reed shared the reunion picture on social media. The only difference was that she posted a long message underneath the photo that showed her, Nina Dobrev and Ian Somerhalder beaming with joy.

In her post, Nikki Reed took the media to task for spreading feud rumors, claims Huffington Post. She said that for the last few years, she and Nina thought that addressing the baseless rumors with silence was the best way.

However, their silence was taken as an opportunity to fill in the blanks with even more falsities and juicier stories and so, she felt it was her moral responsibility to end that narrative. Nikki Reed said that all the media outlets who painted her and Nina Dobrev as enemies should be ashamed of themselves as they were affecting impressionable young women in a negative way.

As for Ian Somerhalder, he was completely on board with the thoughts of his wife, Nikki Reed and supported her friendship with Nina Dobrev. The actor shared his own photo as well and captioned it with a sweet message saying that it is only loved here, has always been and will always be.

It is worth mentioning here that Nina Dobrev and Ian Somerhalder began dating while shooting for "The Vampire Diaries." However, they broke up after three years in 2013. In 2014, Somerhalder and Nikki Reed started seeing each other and it was at this time that feud stories of Nina Dobrev and Nikki Reed were making headlines despite the fact that the two insisted that they had respect for each other. 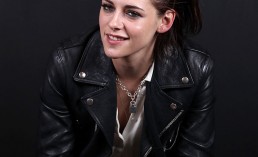 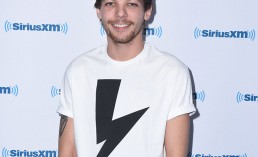 ‘One Direction Preparing For Comeback! Louis Tomlinson Hints At Reunion 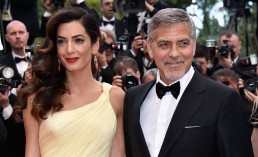