Even if it is still a long way to go tech enthusiasts have been predicting the specs that the forthcoming iPhone 8 might sport. Two of the most highly anticipated features of the next iPhone family member are 3D laser technology and glass and stainless steel body.

According to BGR, the speculation that the iPhone 8 will boast a 3D laser technology has surfaced a few weeks ago through a research note from Cowen & Company. Based on the message, the iPhone 8 will include some sort of facial/gesture recognition with the support of the new laser sensor along with an infrared sensor positioned near the smartphone's front-facing snapper.

Furthermore, it is worth mentioning that Apple Inc. has picked Emotient last year. For reference, this company specializes technology that can not only distinguish faces but can even determine facial languages and afterward make a distinction between the vast arrays of emotional statuses. Another thing that kept the fire burning was a new research message from J.P. Morgan's Rod Hall who also transmits that the iPhone 8 will integrate laser technology skilled of recognizing faces.

Aside from that CNET has learned that Apple's iPhone 8 might also sport a glass and stainless steel body along with an extended or edge-to-edge display. The upcoming member of the iPhone family might also have a virtual button and an iris scanner that will be the alternative for Touch ID since there is a probability that the home button will be ditched.

When it comes with the camera, the iPhone 8 might be housed with a dual-lens-camera that has AR capabilities. For the chipset, it might be engineered with Apple's next generation processor which might be either A10X of A11. Las but not the least this smartphone is believed to have an enhanced water resistance, support for Apple Pencil and wireless charging ability.

The iPhone 8 is expected to be priced at a heftier price compared to its predecessor as it might be tagged at more than $1000. Moreover, Apple Inc. hasn't confirmed this information so fans must wait until the company makes it official before making any assumption. 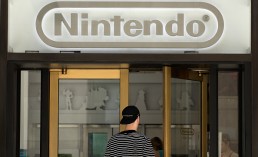 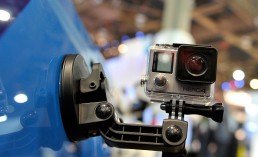 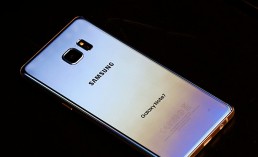