Adele has lost weight over the past few years, some of which can be attributed to her ab workout routine.

Adele enlisted the help of trainer Pete Geracimo, who got her in shape for her epic Adele Live 2016 world tour. Geracimo is now sharing his secrets to a success regimen, and it all centers on having a strong core.

"My whole basis is that I start from the core, and work peripherally, because that's your foundation for all your strength and your well being," he told People recently. "For me it's not all about the big muscles. Exercise is supposed to improve our lives, not impede it, and sometimes if you just stick to the big bodybuilding, you're shortening all your muscles and then all of a sudden your major motion is lessened."

The plan features seven different plank movements, beginning with a classic hand plank hold, then side planks, a forearm plank, a table plank, a dish plank and finally a "Superman." Geracimo says this is the test he gives his clients to test their abilities, with the goal being the ability to hold each plant for one minute.

Adele previously spoke about her workout routine in an interview with Rolling Stone, saying, "I'm not, like, skipping to the f-ing gym. I don't enjoy it. I do like doing weights. I don't like looking in the mirror. Blood vessels burst on my face really easily, so I'm so conscious when I'm lifting weights not to let them burst in my face. And if I don't tour, you'll catch me back down at the Chinese!"

Ultimately, Adele is still Adele, and she's not going to change everything about herself. She said her main goal is "to get in shape for myself, but not to be a size zero or anything like that." 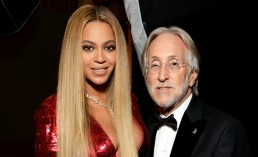 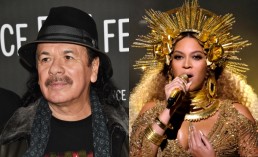 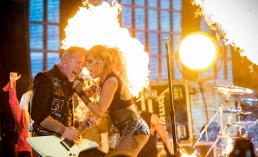