A lot has been waiting for the coming of "Bill & Ted 3" and Keanu Reeves gives hope to the film franchise's fans. In an interview, the 52-year-old star revealed that the movie is almost ready, but there is something is keeping it to be revealed.

Keanu Reeves told Metro  "Bill & Ted 3" can't push through because of some "business side of things." "[It] is right now stuck in show business land so creatively we're good to go," "The Matrix" actor explained.

However, in the business side of "Bill & Ted 3," the film's rights, contracts, and other complications are yet ironed out. Although there are still a lot of things need to be fixed before the movie comes out, Keanu Reeves gave some details about the film.

In "Bill & Ted 3," Bill (Alex Winter) and Ted (Keanu Reeves) need to write a song that is bound to change the world. Unfortunately, that thing never happened and still trying to find that particular tune, though they are now older.

Bill and Ted are both disturbed of their misfortunes; they both have failed marriages and their kids all now all grown up. In "Bill & Ted 3," the future will haunt him and threatens if they don't manage to write the song, the universe and not only the world will fall apart.

Meanwhile, just a little refresher, Bill and Ted have known as the Wyld Stallyns when they are together, Nerdist reported. As featured in the previous movies, they are the most favorite "time-traveling dimwits" that are bound to change the world with their music. And this will still continue in "Bill & Ted 3." 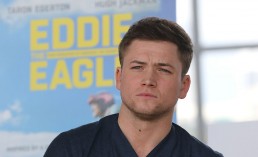 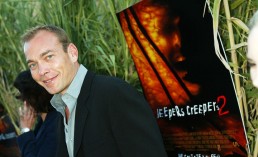 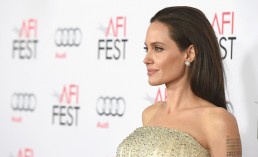