According to Korea Portal, Lee Min Ho's upcoming album, entitled "Always," might be his final offering to his fans before shying away from the limelight. Some of Lee Min Ho's fans have already begun interpreting the significance of the upcoming album and even reading between the lines that "Always" could mean that his presence will still be around even when he is physically gone.

According to Asia One, the new album by Lee Min Ho is his way of expressing his gratitude to all of his fans who have been strongly supporting him for almost a decade. The upcoming single will premiere on March 4 at a scheduled fan meeting at Kyung Hee University in Seoul.

It is still unclear as to why Lee Min Ho might take a break from his career. He could either be preparing for mandatory army enlistment or he could be preparing for his wedding with Suzy Bae. However, Lee Min Ho and his agency have yet to comment on the career break issues, so it would be best to take the said reports with a grain of salt. 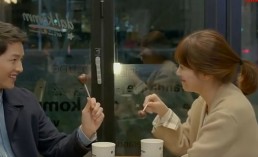 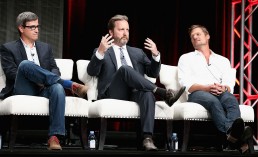 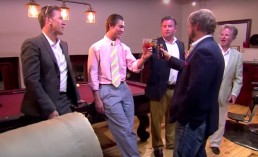