"Avatar 2" has been previously reported to premiere in December 2018. In fact, to be able to make it on this release date, filming was scheduled for the summer of this year.

However, there are some changes again and movie director James Cameron made an announcement that "Avatar 2" is not coming in 2018 anymore. Apparently, fans should wait for another year before they can travel back to Pandora again.

Cameron sat down with The Star and he was asked about the widely speculated 2018 release of "Avatar 2" and the director responded negatively. "Well, 2018 is not happening. We haven't announced a firm release date," he said.

On the bright side, he added that the delay should not upset fans because this is for the betterment of the movie after all. The director is talking about the fact that they are making not only "Avatar 2" now but three more sequels after it which are the Avatar 3, 4 and 5. This expansion played a big part in the movie's delay.

Cameron described the production of four Avatar sequels as an "epic undertaking" and said that the project will take up at least eight years to complete. In any case, "Avatar 2" was originally set for 2015 release but was moved to 2016 then to 2017.

Since it is not yet ready for this year, it was rumored to be in 2018 until James Cameron recently debunked this reports. As the film turned into a more ambitious project, the delay was clearly inevitable.

Meanwhile, Reuters reported that Disney allowed fans to take a peek of the newest theme park that it will soon be opening to the public. The Pandora theme park has been built on Walt Disney World in Orlando, Florida and fans could not wait to explore the place.

Disney's Pandora attraction will serve as "Avatar 2" teaser since it was created very realistically, according to how it appears in the movie. At the park, visitors can enjoy rides like the Na'vi River Journey and Avatar Flight of Passage. The Pandora theme park is set to open on May 27. 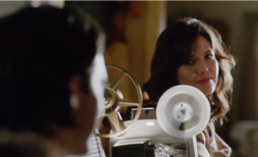 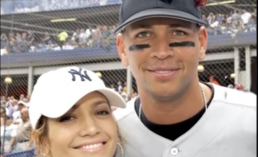 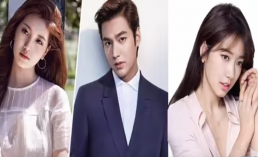