Ben Affleck and Jennifer Garner divorce may not actually happen. More than a year ago, the couple announced their separation because of some issues pertaining to the husband's wandering eyes.

Some reports even suggest that Ben Affleck was having an affair with the children's nanny! But the Jennifer Garner has confirmed that their marriage was over even before the "Alias" star worst nightmare scandal came to surface.

According to Los Angeles Times, Ben Affleck and Jennifer Garner are going to give their marriage another try. The source said that "Jen really wants to work things out with Ben."

Last year, when Ben Affleck and Jennifer Garner were seen in Paris with their kids, the divorce issue seemed far from reality. In the premiere of "Suicide Squad," Ben Affleck was reportedly looking sloppy. Rumours were rife that he was greatly affected by the divorce issue. His disheveled look was allegedly a product of him living alone with no one taking care of his needs.

In 2001, reports said that Ben Affleck had some problems with alcohol addiction. The same issue was thrown even after his divorce with Jennifer Lopez in 2004. It was through the help of Jennifer Garner that the 43 year old actor has finally overcome his struggles according to some reports. When his marriage to Jennifer Garner is on the verge of becoming over, it was reported that he is back to his addiction. Fans are hoping that news of their reconciliation could put an end to this addiction rumours.

In an interview by Vanity Fair, Jennifer Garner has been affectionate in her description of Ben Affleck. She said that she did not marry the Ben Affleck, the movie star, but she married the "love of her life," the father of her three lovely kids. And if given another chance, she would do it all over again. She describes him as charismatic and generous. 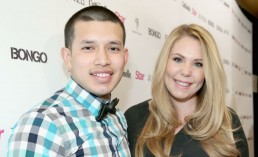 ‘Teen Mom 2’ Kailyn Lowry Talks About Babysitting With Larry; Is He The Baby’s Daddy? 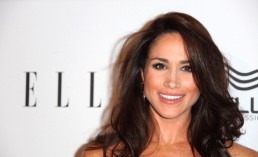 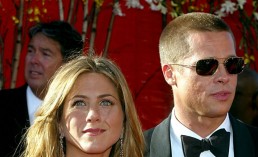 Brad Pitt Texting Former Wife Jennifer Aniston: How It All Started? What Was Justin Theroux’s Reaction?