Leah Remini's A&E reality show Scientology and the Aftermath has been renewed for season 2, and the actress is pledging to continue her fight against the organization.

A&E is moving forward with Remini's struggle to expose the truth of Scientology, with 10 new episodes of her reality show slated to air in the summer.

"The way the organization has responded without taking responsibility for what they do to people, I need to continue," Remini explained to The Hollywood Reporter in a new statement. "It would be another [scenario] if they stopped trying to discredit everyone's stories and said, 'If you don't like it, don't be part of Scientology.'"

Leah Remini: Scientology and the Aftermath features the actress speaking with various former members of the Church of Scientology, who reveal their difficulties in leaving the organization and what the group has done in response to their leaving. Remini has been on several talk shows, podcasts and more spreading the word about the Church, causing the organization to release negative statements about the actress herself.

When Remini appeared on Conan in January, host Conan O'Brien revealed that the show received a letter from the Church of Scientology condemning the King of Queens star's actions.

"We were contacted by the Church of Scientology today," O'Brien revealed to Remini and the audience. "They sent us a statement, they're obviously not happy that you're on the show and they said in their statement that Leah Remini is doing this because she wants the fame, she wants the money, she wants the attention."

Remini was not shocked at all by this news, going on to explain that the Church of Scientology often creates "hate websites" that attempt to discredit the person speaking out against the group.

The first season of Leah Remini: Scientology and the Aftermath is available to stream on the A&E website and the various A&E apps. 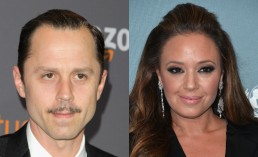 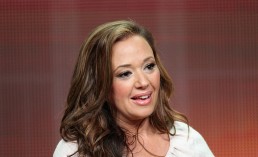 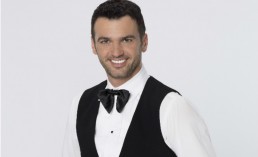