"Deadpool 2" certainly has a number of odd elements that could make it quite the movie to look out for -- especially with the addition of new cast members. While there may be a reputation for sequels to not live up to their predecessor, the aforesaid movie may be a reconsideration.

According to Cinema Blend, the creative team behind "Deadpool 2" aims to potentially apply the same formula as the first-mixing comedy and action properly. While that may sound easy to do, it was natural for the entire team to have creative differences, which led to the departure of their first director, Tim Miller. Nonetheless, the movie is already confirmed and is on the table, despite the shortage of the main characters for the time being.

While Domino has finally been confirmed on being played by Zazie Beetz, Cable is still an open canvas for other artists and the company. Some candidates include the recently excluded Brad Pitt, who was taken out of the choices due to scheduling conflicts. Another close choice is Michael Shannon, who is no stranger to superhero movies after his portrayal of General Zodd in "Man of Steel." Russell Crowe, also seen in the aforesaid film, is a possibility, alongside Stephen Lang ("Don't Breathe," "Conan the Barbarian") who physically resembles the character as a whole.

Another veteran who personally likes the role is Ron Perlman ("Hellboy," "Blade II," "Pacific Rim," etc.), but one of the most looked at choice is Jon Hamm ("The Town," "Bridesmaids"), also including former "007" portrayer Pierce Brosnan. Nonetheless, the role can still fall to anyone until the movie comes forth.

"Deadpool 2" is scheduled to come out some time within 2018, although no specific date was announced yet. What do you think will make the film even more appealing than how it was already hyped up with? Keep posted for more details and updates. 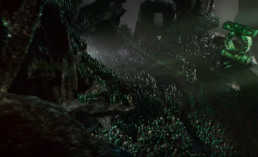 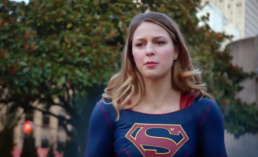 'Supergirl': Girl Power Goes Further; There are Other Female Characters to Look Out for 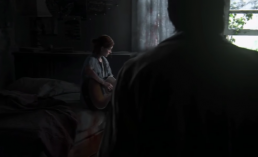 'The Last of Us Part 2,' Fan Theories Insist Joel's Death? Here's What We Know So Far