President Donald Trump and Melania Trump's relationship has been controversial because most people does not find them ideal. However, the recent news about the first lady's pregnancy will surely meet the headlines once more as it involves a contract and "getting her body back" after birth.

There's no denying about the U.S. president's unfavorable attitude towards women. However, the recent report from Romper is more devastating as it talks about an agreement between Trump and Melania and getting her body back after the birth of Barron.

The said revelations weren't confirmed, however, it came from various sources who personally know the couple. Apparently, the 47-year-old First Lady is loyal and hardworking, and her quiet nature made her a perfect spouse for the president.

It was only after seven years when the couple had their child, Barron, who's now 11 years old. At first, Trump disagrees about the thought of having another child but later on, he permitted his wife as long as she signs a contract. The agreement is about Melania's promise to bring her body back in shape after the birth of their son.

"She promised him that everything would go back to the way it was," a source said. However, despite the reliable sources that would support the issue, Melania's spokesperson Stephanie Grisham denied the allegations, calling it "fictional." In fact, Trump has been "very warm and supportive throughout her pregnancy."

Although the rumors have been heavily denied, Trump's idea about children in an interview suggests his attitude towards them. "I mean, I won't do anything to take care of them. I'll supply funds and she'll take care of the kids," he said.

As of now, the couple has not responded about the latest rumor. Therefore, fans and critics should take it with a grain of salt until confirmed. 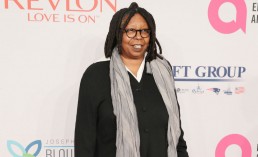 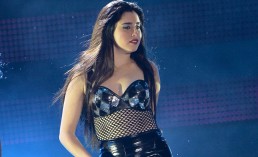 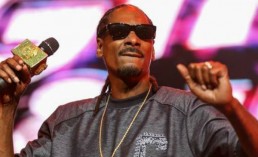