“If getting back into the sex industry is what’s best for her and her daughter’s future, then I hope she is making the best decision for them,” Saran told Radar Online on September 18. “Congrats to her.”

Abraham starred in a live webcam show for CamSoda last week and during the session, the Teen Mom OG star and mom to eight-year-old Sophia wore a white bikini. She was also seen naked as she exposed her nude butt, boobs and even her lady parts.

“I had no clue about it,” Debra Danielsen told Radar. “I’m speechless. I know my daughter has been trying to change her image. She’s been doing professional things.”

As for Abraham and Sophia, Danielsen continued, “They’re my world, I really feel everyone has things in their life they have to deal with... My goal is to be close with my family and to love them. I want them to help me and I want to help them.”

Farrah Abraham and her co-stars are currently in production on Teen Mom OG season seven. No word yet on when the series will return to MTV. 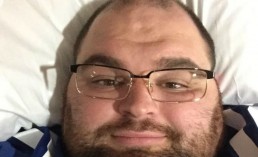 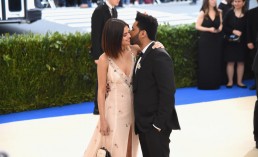 Selena Gomez And The Weeknd: He Supported Her After Kidney Transplant [VIDEO]