On Tuesday, while boarding a plane at Hartsfield-Jackson International Airport, Davis suffered a stroke and was rushed to the hospital. According to CBS 46, the anchor later died at the hospital on Wednesday night.

Davis, 62, was reportedly on her way to San Antonio for her stepfather's funeral.

Colleagues from the CBS 46 news station, the Atlanta Council, and celebrities as well as the fans took to Twitter to pay tribute to Davis.

We dedicated this morning's entire newscast to remembering Amanda Davis .. and I'm so glad. Our hearts are so heavy. Rest In Peace. #RIPAmanda @cbs46  @AmandaCBS46 pic.twitter.com/dcxt8waquG

I was saddened to hear about the passing of Amanda Davis. You were an Atlanta news staple. You will be missed. My prayers and heart are with your loved ones. @cbs46 — Tyler Perry (@tylerperry) December 28, 2017

Our thoughts and prayers are with Amanda Davis, her family and CBS 46. https://t.co/yNyKs2SPL3 — Atlanta City Council (@ATLCouncil) December 28, 2017

Beyond saddened by the loss of a bright star - #AmandaDavis. I feel so privileged to have worked with her daily. She was beautiful inside & out. She will be deeply missed. @cbs46 pic.twitter.com/uQnmg9LnB8 — Jennifer Valdez (@ValdezCBS46) December 28, 2017

In the past, Davis struggled with personal issues involving addiction and depression.

She is also the recipient of several prestigious awards such as Edward R. Murrow Award, nearly a dozen Southeast Regional Emmy's, and the Atlanta Association of Black Journalists Pioneer of the Year Award.

According to CBS 46, Davis' family is asking for privacy during this difficult this time.

Check out Enstarz for the latest in entertainment. 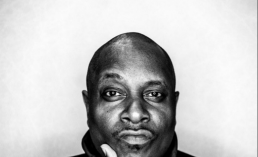 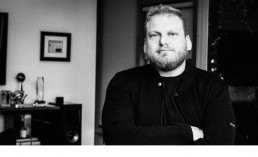 Jonah Hill's Brother And Manager For Maroon 5, Jordan Feldstein, Passes Away At 40 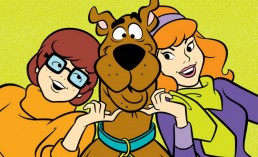