Discovery Channel's former "storm chaser," Joel Taylor, has passed away at the age of 38. Taylor starred on the show Storm Chasers, alongside his best friend and former classmate, Reed Timmer.

Taylor and Reed were a permanent fixture on the show that aired from 2007 to 2012. Prior to this, the pair co-starred in the PBS Documentary, Tornado Glory. Storm Chasers followed several teams that would try attempt to intercept tornadoes in Tornado Alley, in the United States. The show also starred Sean Casey, Joshua Wurman, Tim Samaras, Tony Laubach, Carl Young, Matt Grzych, Brandon Ivey, and Matt Hughes.

Hughes died in 2010 due to injuries sustained following a suicide attempt.

The show was canceled in 2012 after five seasons.

Taylor was from Elk City, Oklahoma. He studied meteorology at the University of Oklahoma. Taylor left Storm Chasers in 2008 due to a professional falling-out over Discovery Channel's scientific mission. Taylor later became a real estate agent.

RIP my best friend and storm chasing partner, Joel Taylor. I am shocked and absolutely devastated by the loss of my incredible, caring friend. We chased so many intense storms, and I wish we could have just one more storm chase. I'll miss you forever, Joel. We lost a legend pic.twitter.com/htN45t8wik

Timmer also posted several photos of Taylor "storm-chasing" with the caption, "Joel doing what he loves," underneath it. Timmer continued that Taylor was a true inspiration with a heart of gold.

Fellow storm chaser, Mike Olbinksi, stated on his Twitter account that he met Taylor at Timmer's wedding, and Taylor was kind to him. Olibinski posted a picture of Taylor wearing a black tuxedo at the reception.

The cause of death has not been determined yet.

Taylor leaves behind his parents, Jimmy and Tracy, and two siblings, a brother, and a sister. 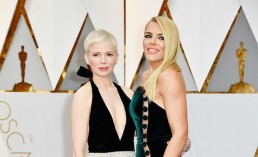 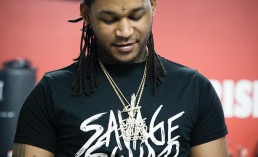 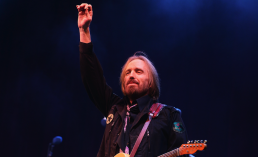