Tom Petty died of an accidental drug overdose after consuming a host of different medications, according to the late musician's autopsy results.

On Friday, Jan 19, the Los Angeles County Medical Examiner confirmed that the 66-year-old singer died after ingesting several pain medications, including Fentanyl, oxycodone, and Xanax. Fentanyl has previously been linked to the deaths of two other musicians: Prince and Lil Peep.

Restoril, a sleeping aid, and Celexa, which is commonly used to treat depression, were also found in Petty's system.

In its statement, the coroner's office ruled Petty's official cause of death as "multisystem organ failure due to resuscitated cardiopulmonary arrest due to mixed drug toxicity."

The medical examiner also pointed out that the musician's death was "accidental" and he was suffering from coronary artery atherosclerosis. It's a condition that restricts blood flow to the heart due to the buildup of plaque in one's arteries.

According to a statement released by members of the rock legend's family on his official website, doctors had prescribed the meds to Petty to treat his emphysema, a type of lung disease, as well as a knee problem and a fractured hip.

Petty's wife, Dana, and daughter, Adria, noted that the singer suffered from a series of painful ailments. Although he was in pain, he wanted to push through it and fulfill his commitment to his fans.

They pointed out that Petty performed at 53 shows of his final tour with a fractured hip, thus aggravating his injury. They added that on the day of his death, they were informed that the singer's fractured hip had worsened to a full break. The unbearable pain was also probably the reason behind Petty's overuse of medication, which caused his death.

Details On The Singer's Death

As fans may recall, the lead singer of Tom Petty and The Heartbreakers was found in an unresponsive state at his Malibu residence on Oct. 2 last year. The musician was not breathing and in full cardiac arrest when emergency services arrived.

He was then rushed to the UCLA Medical Center in Santa Monica, California, where he was put on life support. While Petty still had a pulse, doctors were forced to take him off life support after they found no brain activity.

The "Free Falling" singer was declared dead hours later. His funeral was held at the Westwood Village Memorial Park Cemetery on Oct. 16, 2017. 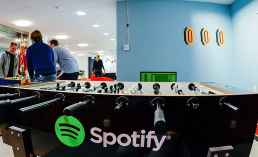 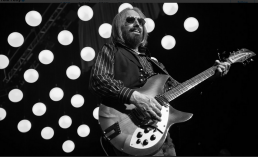 What Is Tom Petty's Net Worth? 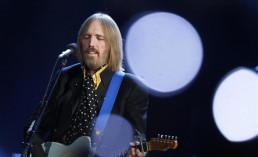