Singer Keri Hilson reveals that she struggled with depression for seven years. Fans believe it is a result of herspan previous feud with Beyoncé.

Hilson opened up about her struggle during her appearance on a Silence the Pain panel. She suggested that both “personal and professional mistakes” contributed to her emotional breakdown.

She said she was “severely unhappy” and things didn’t help when she took on a romance that ended up lasting more than 10 years.

“It all just kind of spiraled for me, and became something I had never been through,” said Hilson. “I had never recognized myself as a person who can’t pick themselves back up. I mean, I was literally on stage crying.”

She said that being blasted in the media were also a factor. She said the attacks against her were false but still brought her to a bad place.

As for her health now, Hilson said she’s not “all the way clear” but is in the “clear.”

Fans might remember Hilson allegedly called out both Beyonce and Ciara in her Turnin Me On remix that was released nine years ago.

“You can dance she sing but she need to move it to the…,” Hilson sang in the song.

At the time, Beyonce’s Irreplaceable was a hit and had the iconic lyrics “To the left, to the left” that was meant for an ex.

“She needs to go have some babies, she needs to sit down, she fake...,” Hilson continued before urging the subject to have fans “check the credits” on her songs as she sang, “I been putting you on…”

Interestingly enough, Hilson had written for major artists such as Beyoncé as well as Mary J. Blige, Ludacris, and Britney Spears.

Hilson denied throwing shade at Beyoncé and Ciara shortly after the song was released. Beyoncé has not publicly responded to Hilson like she has to other artists.

She and Ciara, who has had her own fight with the media recently, were able to squash the rumors on a peaceful radio interview as Hilson vowed she wasn’t referring to Beyonce or Ciara. Instead, she said she was speaking to anyone who tried to bring her down.

Hilson reiterated that she wasn’t “jealous” and said she actually loved working with Ciara and respected Beyonce as an artist.

Still, while Hilson isn't the only star to have ever allegedly had a feud with Beyoncé, the Beyhive was less than forgiving and never hesitated to throw shade Hilson’s way any chance it got. Hilson ended up taking a major hiatus from the music industry. 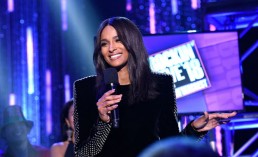 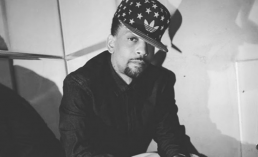 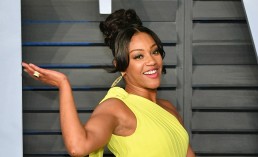