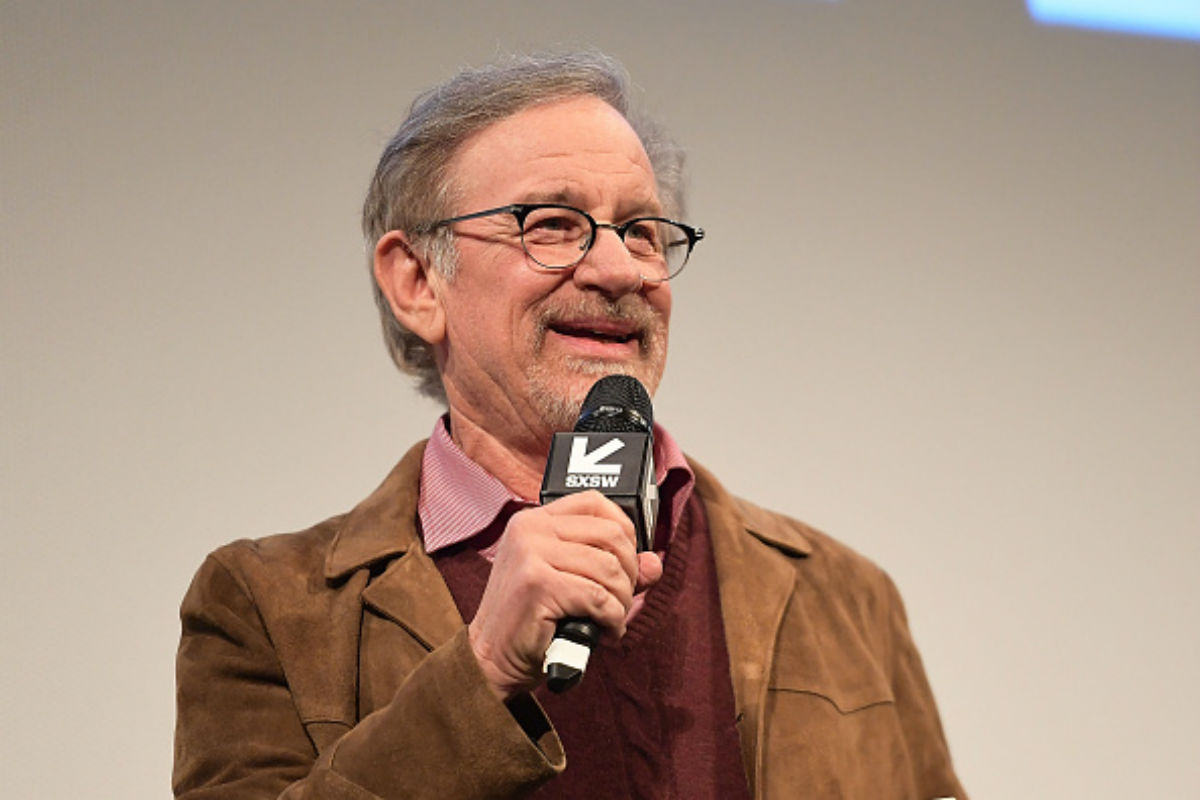 Celebrities With 6 Or More Kids

Celebrities may have extremely busy schedules, but not as busy as their fans might think. Some of Hollywood's biggest names have definitely made their careers a priority, but growing their family is just as important, if not more.

Fans of several actors and actresses, musicians, and athletes would be surprised to know that these celebrities actually have six or more children. Whether adopted, biological, or stepchildren, the kids of these celebrities could basically start their own athletic teams.

Angelina Jolie, Mel Gibson, Steven Speilberg, and Evander Holyfield are just a few of the celebrities that have several children who are lucky enough to call them mom and dad.

Some of these stars's huge families may not come as a shock as they have continuously let their children grace the red carpet with them. There are a few of them whose children have followed in their footsteps and went on to carry their name. However, there are some whose children didn't choose to be in the limelight, which makes it seem like these celebrities have only one child or two, or even none at all.

Here are celebrities who have a shockingly big number of children.