If Justin Bieber and Selena Gomez are indeed heading to "splitsville" as speculated by many, the "Good For You" singer seems to be doing just fine.

On Tuesday, March 27, the Billboard Music Award-winning singer looked carefree as she was spotted leaving Moon Light Rollerway in Los Angeles with a friend. For the outing, the songstress appeared to be channeling a retro roller skater as she wore a yellow graphic tee with daisy duke shorts, white sneakers, and thick gold hoop earrings.

Although Gomez opted for a simple look, it wasn't hard to notice that she went braless for the night out. It's safe to say she's living her best life.

Is The Break Becoming A Breakup?

For almost a month now, fans have been led to believe that Bieber and Gomez were taking a break to reevaluate their relationship. Despite their time apart, sources close to the two gave their supporters hope that they would eventually get back together once they resolved their issues.

Jelena's breakup has not been confirmed as of yet, but it wouldn't come as a surprise since the two have been spending a lot of time apart. Earlier this month, Bieber was spotted out with a new potential love interest, who was revealed to be Baskin Champion, and Gomez has been spending quality time with her girlfriends.

"Selena realized even though he's made some positive improvements, they just aren't a perfect match right now," a source told E! News.

Is There Still Hope?

Although both Bieber and Gomez have been doing their own thing lately, fans believe that there is still hope for a possible reunion after Bieber's mother, Pattie Mallette, posted a couple of tweets, which immediately made fans think that Mallette was referring to her son's on-again, off-again relationship with the "Wolves" singer.

Mallette's tweets could have simply been thoughts, but it appears that the "Sorry" singer is hoping to reunite with Gomez.

"He thinks and talks about Selena all the time. The chapter with her is definitely not finished," a source close to the Canadian singer stated.

It might be hard to believe that the "What Do You Mean" singer actually wants to make things work with Gomez after he was spotted with Champion, but the two are just friends and nothing more. 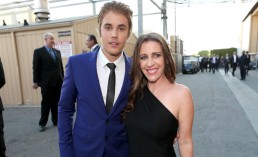 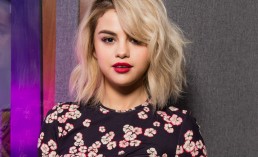 Selena Gomez Is Single And Partying With Other Men? 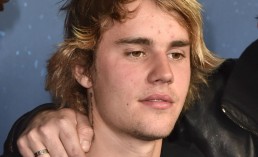