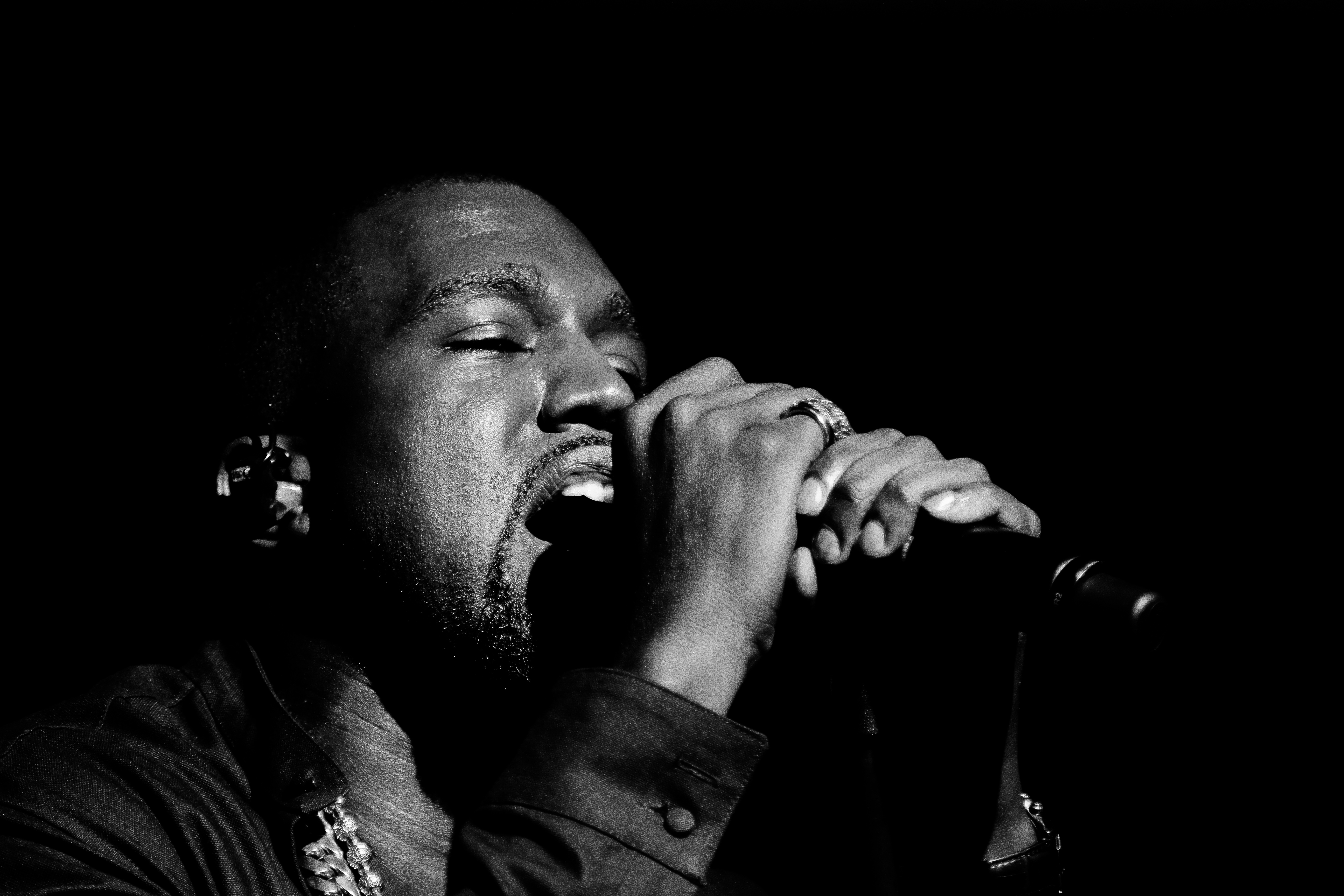 Nobody does makeup in the house but Kim Kardashian. North West is sad about it, but what can she do? Her dad Kanye West said she can't put on make-up anymore.

Kanye West has expressed his concern about their six-year-old daughter wearing makeup, and Kim Kardashian revealed that their eldest daughter has been banned from wearing makeup by her dad. Now, North has to turn to skincare products instead.

Kim shared that West has changed all the rules in the house when he started focusing on religion. When he realized that his daughter loves to wear a neon eyeliner and pair it with red lipstick, West decided to put his foot down.

"She loves to wear makeup, but he wouldn't let her," Kim confessed.

At a young age, North clearly wants to be a lot like her mom. She loves cosmetics so much. In fact, Kim also shared that she would bribe North with KKW Beauty products just so she could leave the house.

Kim could get away with anything as long as she gives North makeup products. She revealed that North loved the beauty products and said that it is something that they share a great love for.

Although it is also pretty obvious that North has found the same love for designer clothes as her parents, her beauty and makeup obsession may run in the blood. After all, she's a Kardashian.

Unfortunately for North, when her dad set the no-makeup-for-the-kids rule, she has to turn her focus to something else.

Luckily for Kim and Kanye, the young North found a new fondness for skincare products. She struggled in the beginning because she really loved to put on makeup, but she has to follow the rules.

With skincare products, North appears to be really into facial masks.

Kim said that North finds it fun wearing face masks. In an interview with Allure, Kim shared that whenever their daughter and her friends have a sleepover, she would take out the masks and do it with the girls.

"For some reason, the young girls think it's funny," Kim said.

They're fascinated with facial masks, and Kim thinks it's kind of cute. Perhaps the young North West could wait for a few more years to wear make-up. For now, her skincare routine will help her in more ways than one.