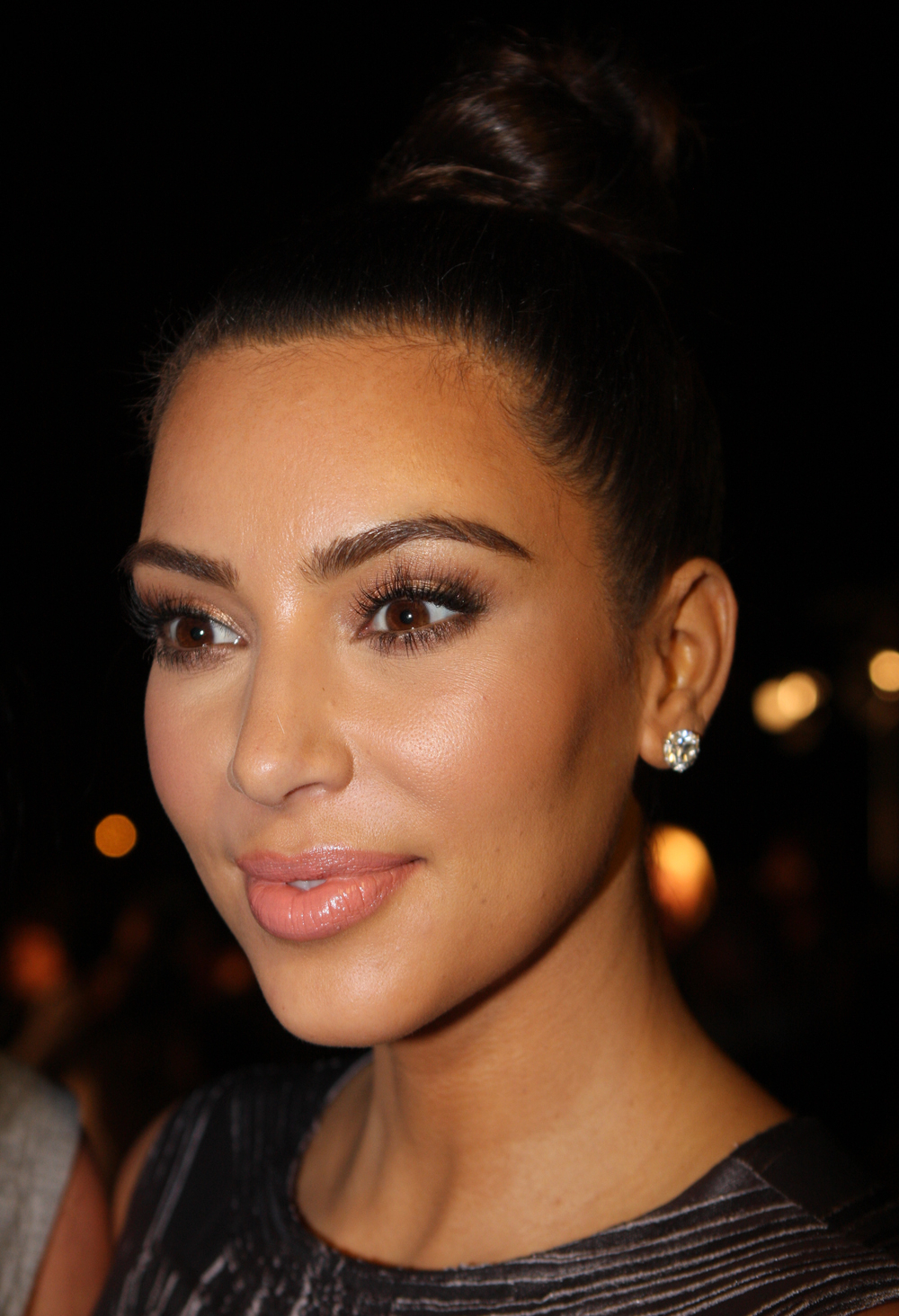 Seems like Kim Kardashian and Kanye West need to discuss some serious matters regarding their first-born, North Kardashian-West.

Kim Kardashian, along with her sisters, has always been a beauty enthusiast. Her sister Kylie even has an entire cosmetic line to herself!

Whether she's doing a shoot for her own beauty line KKW Beauty or other photoshoots, Kim has always kept herself close to her makeup tools.

With this, it's no longer a surprise that one of her kids will also inherit the same attitude and interest. Her kids will always have a curiosity with their mom's stuff. However, as a responsible and grounded mom, Kim makes sure that they will have to wait for the right time to wear makeup.

This only means one thing: keep the makeup away from Kim's kids!

No Makeup for North

In an interview with Paper last September, Kim mentioned she is a little worried about North West and her gorwing obsession about makeups. Kim's husband, Kanye West, even blocked and prohibited North from using makeup until she's a teenager!

Now, in a recent revelation, Kim Kardashian told E! Online that it North's love for makeup has been a big discussion in their household. However, they know what's best.

"North is trying to get in on the makeup but she's being blocked heavily because her dad has stopped all makeup for her until she is a teenager," Kim shared during the celebratiion of the arrival of KKW Beauty in Ulta Beauty stores.

"It's a big discussion, a big fight in the household right now but it is what's best."

Kim also thinks that as a parent, they should also learn how to figure things out when handling their children, as they are growing day by day. With this makeup issue, Kim can understand why North wants to get herself into makeup even at a young age since she can see her mom doing it so.

North also gets to see her mom try out all the KKW products that are available at Ultra Beauty stores for the holiday shopping season, so it's no wonder why she'll be obsessed. Besides, it's what fans have been waiting for from Kim's beauty line.

In the same E! interview, Kim expressed how excited she is that she finally gets to be in a store. She thinks it's very important to her because people will finally get to test the products first before they actually buy it.

The "Keeping up with the Kardashians" star added that she could relate to a lot of online shoppers, but it's different when you get to touch and feel the product when you check it out.