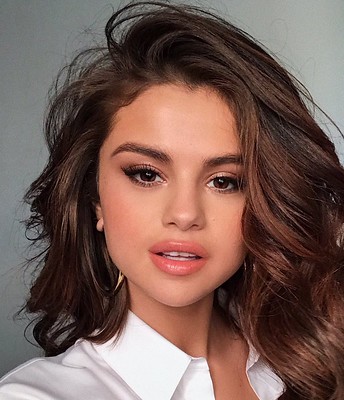 Selenators, rejoice with Selegendary "Lose You to Love Me." Its Selena Gomez's comeback song after 10 years of not appearing on the Billboard Hot 100-and she killed it this time.

Gomez landed her first-ever sweet, sweet No.1 on the Billboard Hot 100 chart. All her fans can't help but be proud of Sel. She truly deserves the top spot.

It's been 20 years since Gomez has been making songs, after all.

During the 2017 Billboard Women in Music Awards, Gomez had teased the "epic album" and this is the year it happened! This is the epic Selena Gomez single we've all been waiting for and it's entirely relatable.

Gomez previously opened up that her songs are not created for charts or numbers. Rather, she pours her heart out into every single she makes and enjoys the creative process.

We saw Lewis Capaldi dip to the second spot with "Someone You Loved." It is past tense now as Selenators helped their girl climb to the top spot from No. 15 when it first debuted.

Gomez collaborated with Justin Tranter and Julia Michaels to help her write her first chart-topper. For Tranter and Michaels, this is their second time to write a hit single that skyrockets to the Top Spot as "Sorry" held the same spot in 2016.

Last but definitely not the least, Gomez has her Selenators and Jelena fans to thank for supporting her. "Thank you all for standing by me through highs and lows," Gomez shared on social media, "I could not do it without you all."

Gomez also credited her faith for her success. In a longer note on social media, she said, "literally laying down, thanking Jesus for placing me exactly where I'm meant to be."

READ MORE: Selena Gomez Heartbreak Song is What We Need to Tell Our First Love