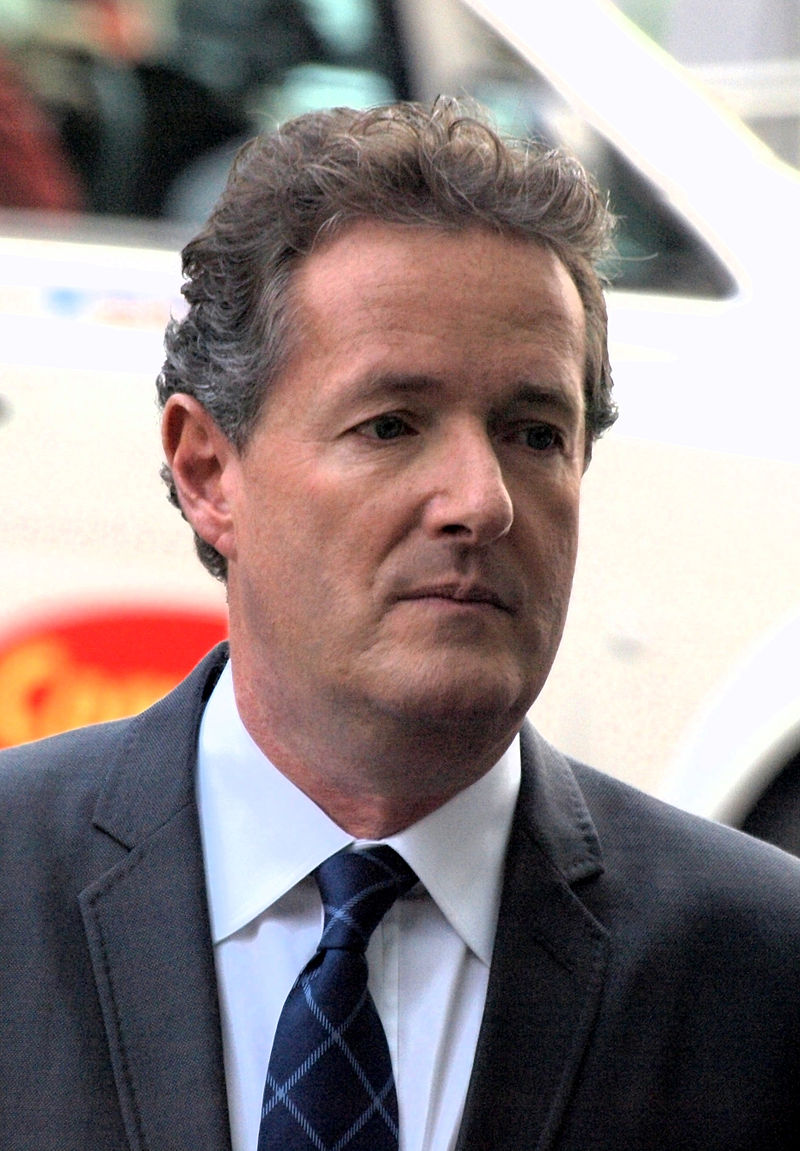 Morgan went on one of his infamous rants on Good Morning Britain again and said that Markle has almost nothing to complain about with her life; however, she loves to parade herself as a victim so nobody is allowed to criticize them anymore.

"Stop the whining honestly. Being a royal is the easiest thing in the world." Morgan said.

Sussanna Reid, Morgan's co-host on the show, tried interjecting her defense for the new royal by saying that Morgan is being too harsh. She also noted that playing the victim card is a horrible way to describe it.

Piers, however, was relentless and continued how society today does not need priviledged and wealthy people complain on and on about how terrible their lives are.

This is also related to one of Morgan's complaints before regarding Prince Harry and Meghan Markle's documentary trip to Africa. In the documentary, the royal couple shared their experiences on what it is like living in the spotlight.

The royals were interviewed on what it was like having constant and harsh criticism directed towards them by the media.

Piers Morgan then went on to Twitter with his own thoughts on the entire documentary:

"Imagine being two staggeringly priviledged royal multi-miliionaires to make a documentary that supposedly shines a light on poverty, violence and racian inequality - then in fact making it all about their own struggle?"

Morgan's thoughts and feelings on the Duchess are clear as day for viewers, as the Duchess reportedly ditched and "ghosted" him the day after she went on a date with Prince Harry. Morgan said that he and Markle were friends for over two years and they always saw each other as close friends.

This completely changed Morgan's perspective on Markle, as he now labels her as fake and manipulative -- a social climber who has reached the top by marrying into the royal family.

Piers Morgan also clarified that his thoughts on Meghan Markle were never racially charged. Her ethnicity is the least of his worries, as what bothers him the most is Markle constantly playing the victim to gain sympathy.