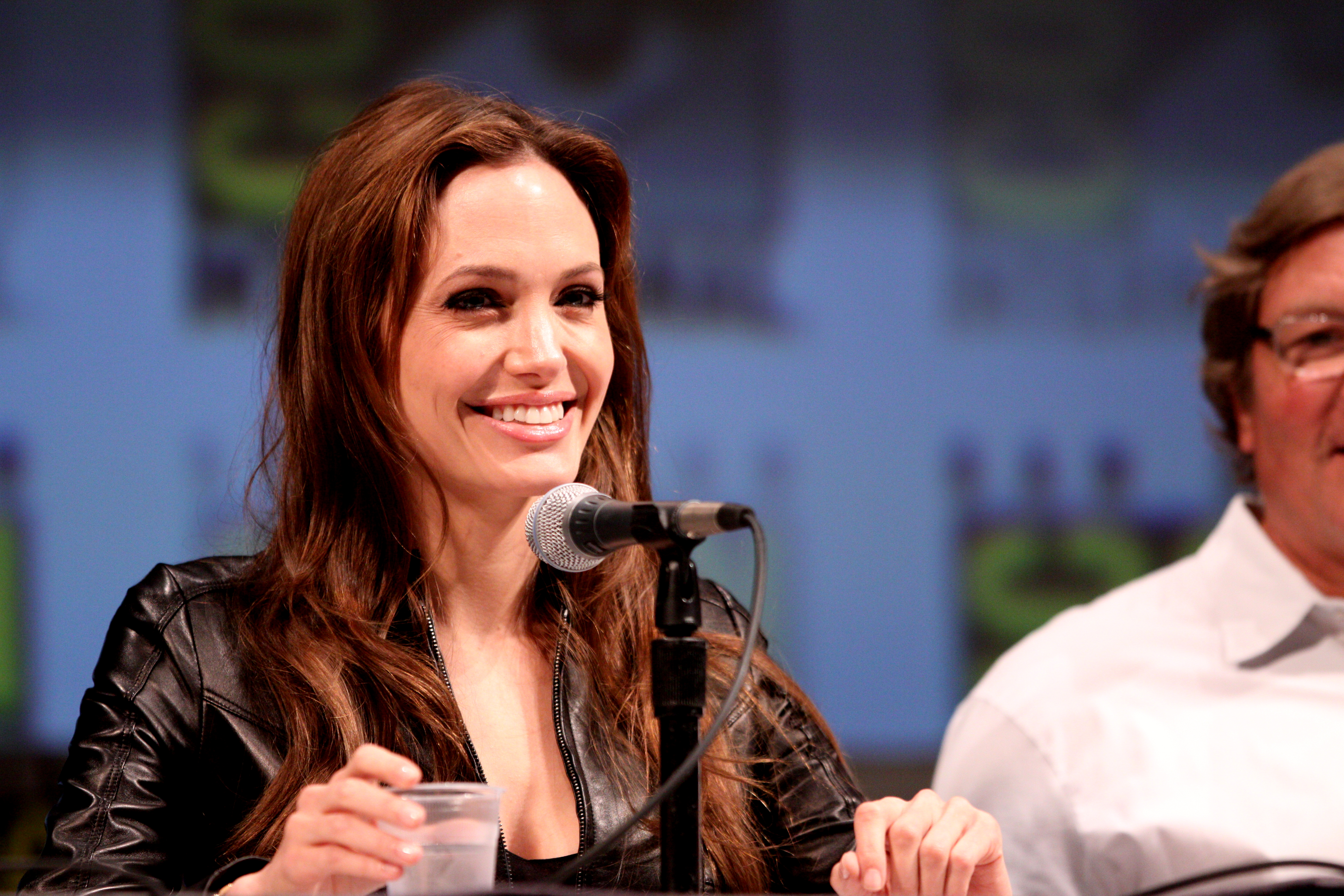 Angelina Jolie is now in the process of moving on from Brad Pitt.

Married life had not been easy for the 44-year-old actress. She first met Pitt in 2004 in their spy thriller film "Mr. and Mrs. Smith." The two later admitted that that was when they "fell in love." At the time, however, Pitt was still married to Jennifer Aniston.

Shortly after Pitt's divorce with Aniston in 2005, he was featured in a W magazine spread titled "Domestic Bliss" together with Jolie. The two were depicted as a happy couple, immensely outraging Aniston's fans.

The couple tied the knot in August of 2014. After nearly 12 years together, Jolie filed for divorce in September of 2016, with the legal documents citing the pair's irreconcilable differences. April this year, Jolie and Pitt filed papers to be deemed legally single.

Now, the "Maleficent" star is dipping her foot back into the dating world.

Jolie has reportedly "been on a few dates," a source told Us Weekly. According to them, however, "nothing serious" has come out of the said dates.

While the star is prepared to journey through the latest chapter of her life without Pitt, she is still waiting for her wounds to heal before delving into another relationship.

"She isn't closed to the idea of meeting someone new, but it's not her main priority," claimed the source. "She's all about focusing on the kids, her job, and cleaning up her messy divorce."

Jolie had a complicated custody battle with Pitt which started in 2016. In 2018, the two have reached a consensus without needing any court trial. With the approved arrangement, the actress would have her five minor children Pax, 15, Zahara, 14, Shiloh, 13, Knox, 11, and Vivienne, 11, under her wing for more than 50 percent of the time, while Pitt was allowed a ton of visitations.

In an interview with Harper's Bazaar, rJolie evealed that she is planning to move abroad once her youngest kid turns 18.

The source ensured that Jolie will undoubtledly "get back to the dating scene" once her divorce with Pitt has been finalized. Jolie, however, has no plans to walk down the aisle again.

Another source of Us Weekly claimed that Jolie "will never get married again." The said source even claimed that the actress "never wanted to tie the know in the first place."

"She felt that Brad pressured her," said the source, and this caused her to vow never to wed again.