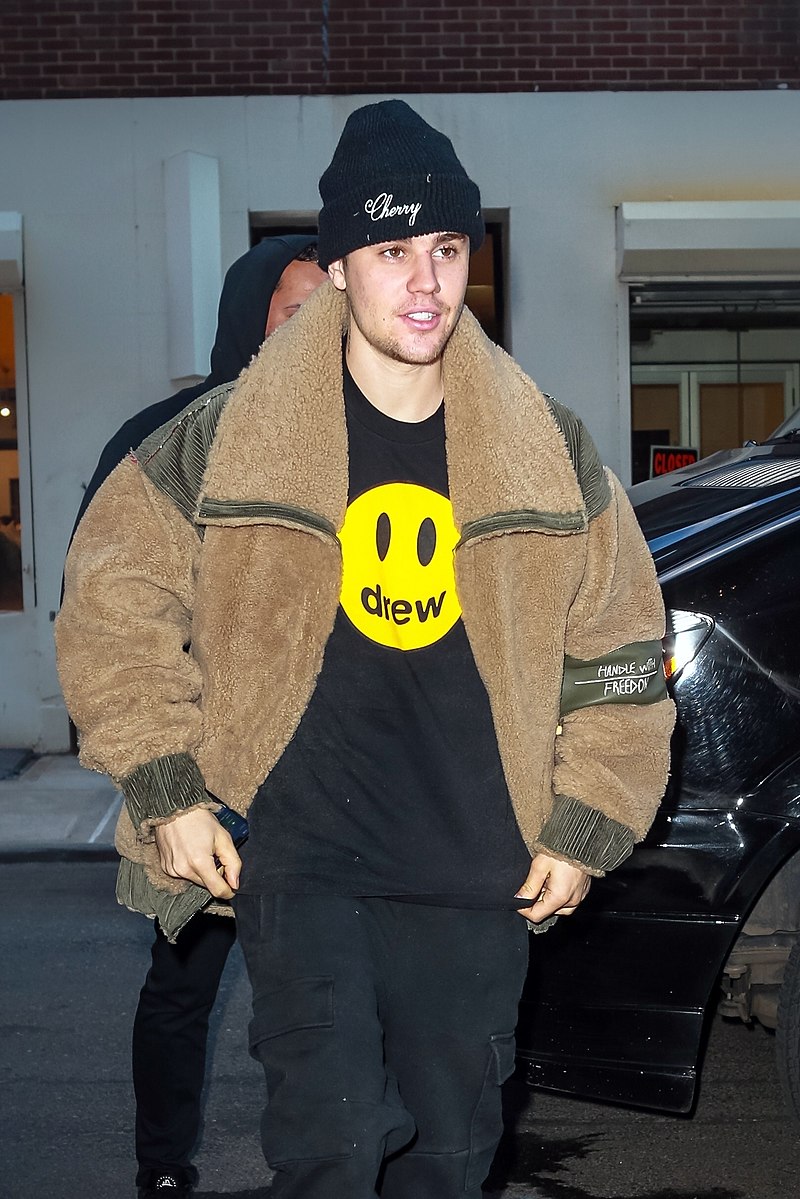 Following recent allegations from Taylor Swift that her former record label, Big Machine Records, is not allowing her to play her old hit songs, Justin Bieber voiced his opinion.

Justin Bieber seemed to take Big Machine Records' side after Taylor Swift wrote a lengthy accusation aimed at the record label, saying that Scotter Braun and Scott Borchetta did not allow her to play her old music as it would be considered as re-recording them before she is allowed to.

Big Machine Records still own the rights to six of Swift's hit albums.

On his IG stories, Justin Bieber posted a screenshot of one TMZ article regarding Big Machine Records' statement about the matter.

Big Machine Records state that at no point did they ever say that Swift was not allowed to play her songs at the AMAs -- past or present. Big Machine recognizes that it does not have the right to block an artist from performing live.

The record label also stated that they were trying to resolve the issue privately but the popstar decided to air out her grievances to her millions of followers, effectively endangering the label's employees.

They also claim that Swift has declined all invitations to resolve the issue.

"Taylor, the narrative you created does not exist. All we ask is to have a direct and honest conversation and you'll find there is nothing but respect, kindness, and support waiting for you." The company stated.

This was not the first time that Justin Bieber showed his support for his manager, Scooter Braun.

"What were you trying to accomplish by posting that blog?" Bieber asked Taylor Swift in an Instagram post in July.

Bieber's first comments on the matter also reflect Big Machine Records' current comments about Swift to resolve the conflict by talking instead of taking it all out on social media.

"You knew in posting that your fans would go and bully Scooter," Bieber added.

Bieber also commented how back and forth banter online solves nothing, and that him and Scooter want nothing but the best for Swift. He ended his post clarifying that he does not do rebuttals online but defacing someone he loves is crossing the line.

Justin said a few months ago that he was done with all the drama. He also previously claimed that he and Swift will always be friends. However, Swift did accuse him of being a part of the alleged bullying by posting an Instagram post with the caption "Taylor Swift what up"

Bieber then apologized and explained how he just thought the post was funny and was in no way connected to Braun in the first place.

Apparently Justin Bieber is not done showing his support for Scooter Braun and Big Machine Records amid all the conflict with Taylor.