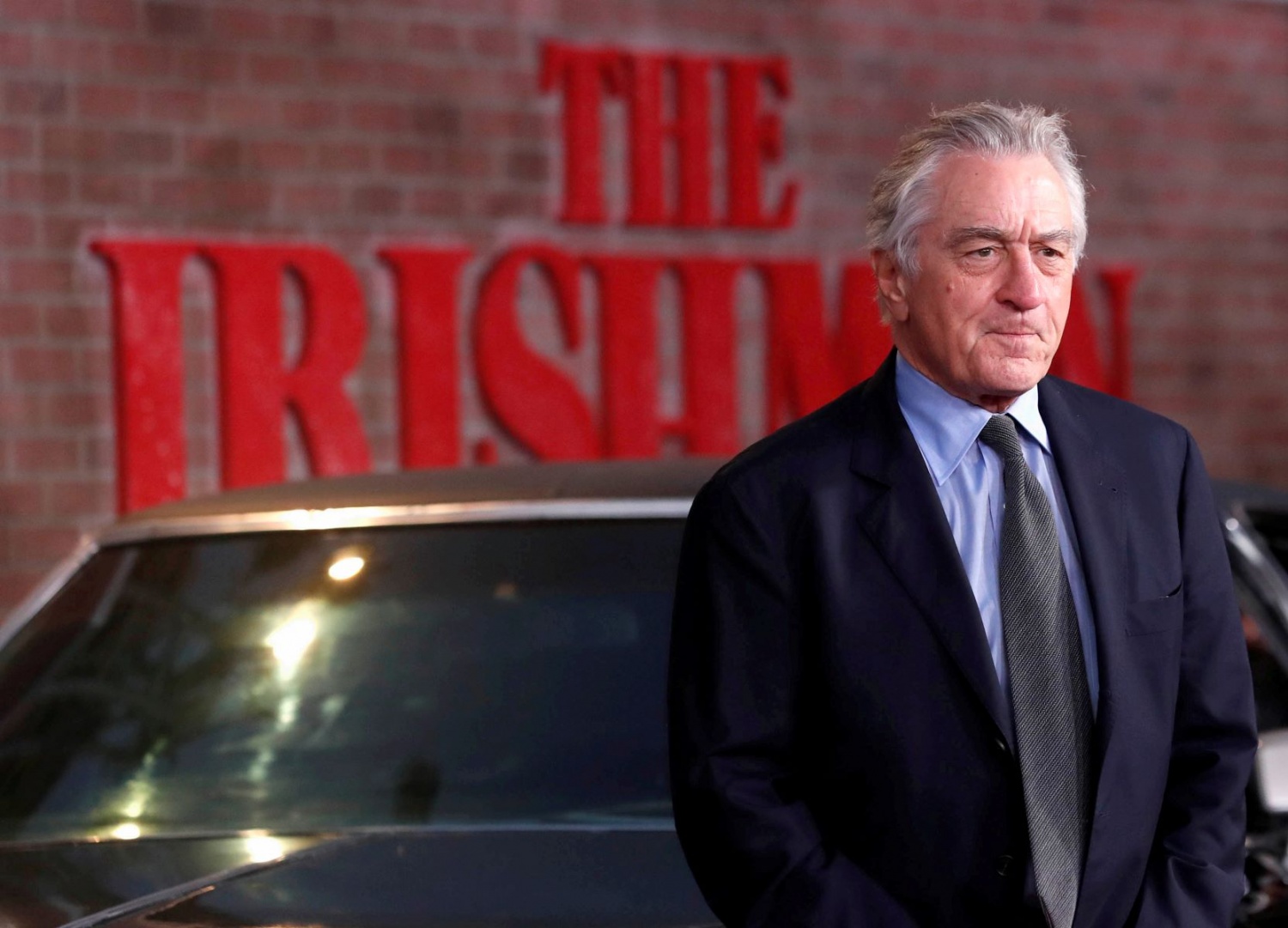 After the different superhero and villain movies in the past few months, Martin Scorsese's "The Irishman" has hit Netflix.

The three-and-a-half-hour movie was reportedly an idea that was decades in the making between the director and De Niro.

"The Irishman" is based on the book by Charles Brandt, "I Heard You Painted Houses," published in 2004. It was supposed to be filmed in 2007, but a rising price age for the production and scheduling issues involving the in-demand stars pushed the film back.

De Niro first became obsessed with the book while researching for "The Winter of Frankie Machine," an adaptation of a Don Winslow novel about a Mafia hitman that was initially set up at Paramount.

Scorsese was supposed to direct the film, but De Niro believed that the other book contained a worthier subject matter for them, and so the director agreed.

The movie shows a classic look at the "Irishman's" character, Frank Sheeran (De Niro). Before his death, Sheeran confessed to killing Jimmy Hoffa (Pacino), the alluring president of the International Brotherhood, who suddenly vanished in 1975.

It focuses on social issues such as the intersection of organized crime and elements of the labor moment. It also highlights some philosophical concerns.

Based on real events, the movie focuses on an elderly Sheeran as he starts to reflect on his life and career as a hitman through flashbacks.

"The Irishman" is undoubtedly a top Oscar contender, with Scorsese and his three lead actors having a combined five Oscar wins and 29 nominations (with the most recent from Scorsese earning Best Director for "The Departed" in 2007).

De Niro offers an earth-shattering, performance as he copes with his vicious past and old age in the movie's haunting final act. However, his restrained character mostly follows orders and reacts to those around him, giving the actor a less eye-catching role than fellow Best Actor frontrunners, Joaquin Phoenix in "Joker" and Adam Driver in "Marriage Story."

How Much Did "The Irishman" Cost?

With an initial $200 million budget, the movie is the most expensive film Scorsese has ever made. The expense was mostly made on special effects, as there was a need to make the three leads look younger during flashback scenes.

Scorsese admitted that he was particularly anxious about making the three look young.

"Why I'm concerned is that we're so used to watching them as the older faces. When we put them all together, it cuts back and forth," Scorsese said.

The original film had a budget of $125 million. However, by the end of post-production, the total expense had gone up. Netflix reportedly had to shell out a total of $305 million for both the distributing rights and the actual financing of the whole film.