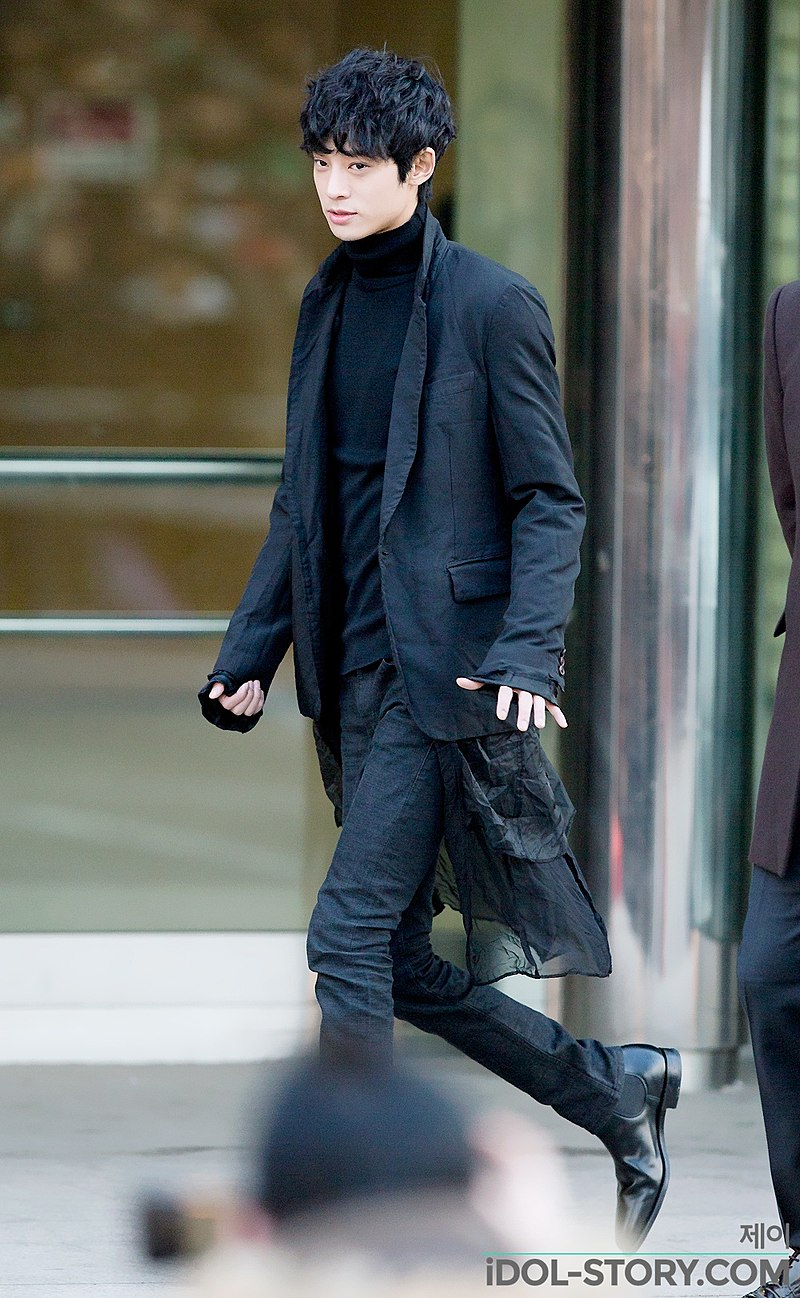 Korean idols singer-songwriter Jung Joon-Young and former boy band member Choi Jong-Hoon were sentenced to several years in prison on Friday after they were convicted of gang rape charges.

On Nov 29, a judge from the Seoul Central District Court sentenced them for five to six years in prison.

Moreover, the two were ordered to complete 80 hours of sexual violence programs. They are also banned from working in facilities that involve children, teenagers and disabled for five years.

As he handed down the verdict, Judge Kang Seong-Soo said that the defendants are well-known celebrities and friends. Still, they have shown that they considered women as subjects of pleasure and committed crimes that were extremely serious.

According to the verdict, Jung and Choi took part in gang rape of victims who were intoxicated and unable to resist. The judge also denied probation sought by the prosecution.

The judge said that he could not imagine the pain the victims might have felt who found out later. He added, "Strict punishment is inevitable as the damage inflicted has not properly recovered and the victims demand harsh penalties."

The court added that Choi did not feel remorse after gang-raping the drunken victims.

While in Jung's final testimony, he said, "I deeply regret my foolishness, and I feel great remorse. From now on, I shall only live in remorse."

The two bursted into tears after being given their sentences.

View this post on Instagram
Korean Pop singers Jung Joon-young and Choi Jong-hoon have been sentenced to 5 years in prison for gang raping unconscious women and filming it. The K-Pop stars will spend the next 5 years behind bars as a South Korean Court sent them down. Jung (on the left) was responsible for filming the rapes and distributing the footage. The footage was shared in a group chat where they joked with friends about gang raping defenceless women. Additionally, both men will have to undergo 80 hours of sexual violence treatment and are now banned from working with children. Judge Kang Seong-soo said the victims were "drunk and unable to resist, filmed them nude and having sex, then spread it on a group chat." He added his sympathy for the women involved, "We can't imagine the pain the victims might have felt who found out later." Meanwhile Jung apologised for raping these women in a final testimony. He said, "I deeply regret my foolishness and I feel great remorse. From now on, I shall only... live in remorse." Whilst Choi according to the court felt no remorse for what he had done, "(He) did not feel remorse after mass-raping drunken victims." This is said to be one of many recent sex scandals to shake the K-Pop scene. The BBC investigated the problem earlier this year, victims didn't wish to come forward as they were concerned about being judged, as opposed to the perpetrators who carry out these crimes. #JungJoonYoung#ChoiJongHoon#KPop#Rape#GangRape#SexualAbuse#Prison#Sentenced#Music#Singers#Justice#F4f#FollowForFollow#R4r#RecentForRecent#L4l#LikeForLike A post shared by  latestcelebritygossip (@latestcelebrityscoop) on Nov 29, 2019 at 5:23am PST

Both men were members of online chat groups that distributed secret sex tapes and made jokes about drugging and raping women.

Jung's conviction included accusations for sharing videos he surreptitiously recorded during the rape of one woman and while having sex with other women.

Jung, who rose to fame on a TV talent show, admitted to distributing the videos but claimed that the sex was consensual in all cases.

"I admit to all of my sins that have been reported. I have filmed women without consent and have distributed them in social media chat rooms. I have no guilt while doing so," Jung explained.

On the other hand, Choi is a former member of South Korean boy band FT Island. He denied raping the woman in one of the videos filmed by Jung.

Choi argued that he did not remember having sex with her and that if he had, it was likely consensual.

Their case was one of several scandals involving sex crimes and other prohibited activities that bared a dark side of an industry at the heart of the global K-pop obsession.

The case between the two was found in the Burning Sun scandal.

A former member of Big Bang, Lee Seung-Hyun -- popularly known as Seungri -- is also on trial over charges he supplied escorts for foreign entrepreneurs to increase the venture in his business, Burning Sun nightclub. He was allegedly a member of Jung's group chat.

In March 2019, Seungri was questioned in a police station in Seoul. He said, "I lower my head and offer an apology to the people who were hurt and suffered. I will fully engage in the investigation with truthful answers."

One of the messages on their Kakao Talk group chat sent by Seungri said, "Pick the ones who'll sleep with them without a fuss."

Seungri denied the allegations and claimed that the texts were fabricated.