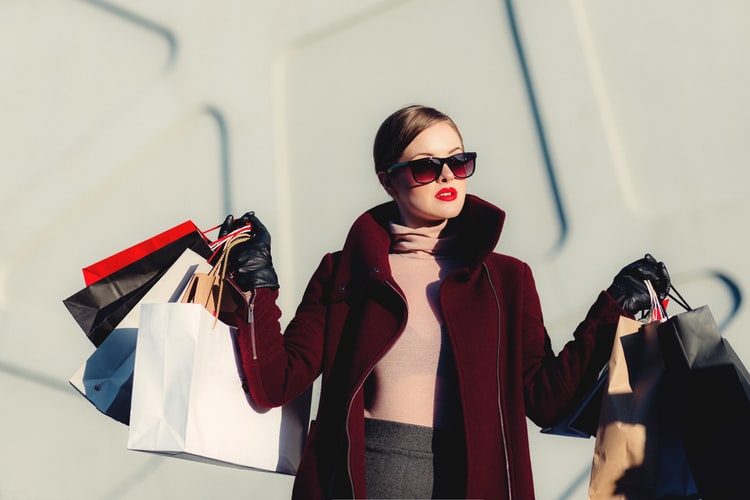 What to wear? Hold that thought and think about what will happen to the clothes you wear after you no longer want to wear them.

The impact of fast-fashion is harming our planet, yet saving Mother Earth remains an afterthought.

Brands are expected to step-up not with what's next in fashion trends, but how they will solve the problems accumulated over years of neglecting its negative impact remains to be seen.

H&M launched a new initiative that allows their consumers to rent clothing for 350 kronor (roughly $37) a week. The initiative is in a testing phase and only available at their refurbished flagship store at the Sergels Torg Square, Central Stockholm.

Efforts came after competitors like Urban Outfitters and Banana Republic tapped into the billion-dollar rental industry.

As of launch, their rental collection is only limited to 50 garments. Only H&M members through their Loyalty Programme can rent the clothing.

H&M is to assess this initiative for three months before deciding on whether to expand or not. The flagship refurbished clothing store will also offer clothing repair services.

H&M head of business development Daniel Claesson revealed that the company is still learning the ropes of the rental business. "We have a huge belief in rental," Claesson revealed, but lots of tweaks and changes are reportedly still in order.

However, Simon Irwin, a Credit Suisse analyst shared his doubts that the business model will work, citing its labor-intensive effort at low price points can be detrimental.

Besides, the very limited collection is seen as a diminutive effort that cannot possibly be enough to offset its contributions to the fashion-industry pollution. 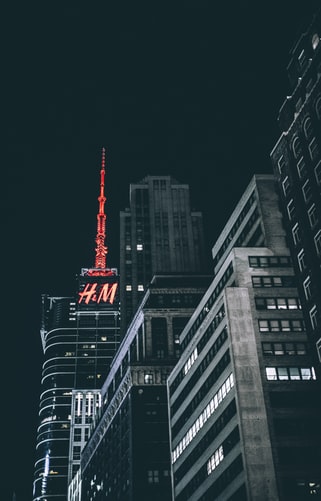 Hennes & Mauritz has been in business since 1947. The multinational clothing-retail company from Sweden has grown massive over the years, boasting over 4,500 stores in 62 countries.

H&M puts out 12 to 16 collections every year while the average fashion retailer can only handle 2 collections annually. Yet, they are miles behind in their steps towards sustainable fashion.

Lucy Siegle, a sustainability expert, revealed that for every 1,000 tonnes of clothing waste, it would take the brand 12 years to recycle them. In stark contrast, H&M produces 1,000 tonnes of new clothing in just 48 hours.

The more we learn about the environmental impact of fast fashion, the more huge conglomerates like H&M get criticized. The brand has been frowned upon for not expediting their efforts despite the environmental emergency.

At the rate fashion-industry pollution is going, the slower H&M acts, the more devastating the harmful effects of fashion. Consider these statistics: 85 percent of all textiles are thrown in the dump annually as 60 percent of consumers keep their clothes less longer.

Washing those clothes sends bits of plastic into the ocean, harming corals and sea creatures. The clothes that end up in landfills are said to be as many as needed to fill Sydney harbor.

The business is suffering, too, as H&M shares slid by 0.4 percent Friday. 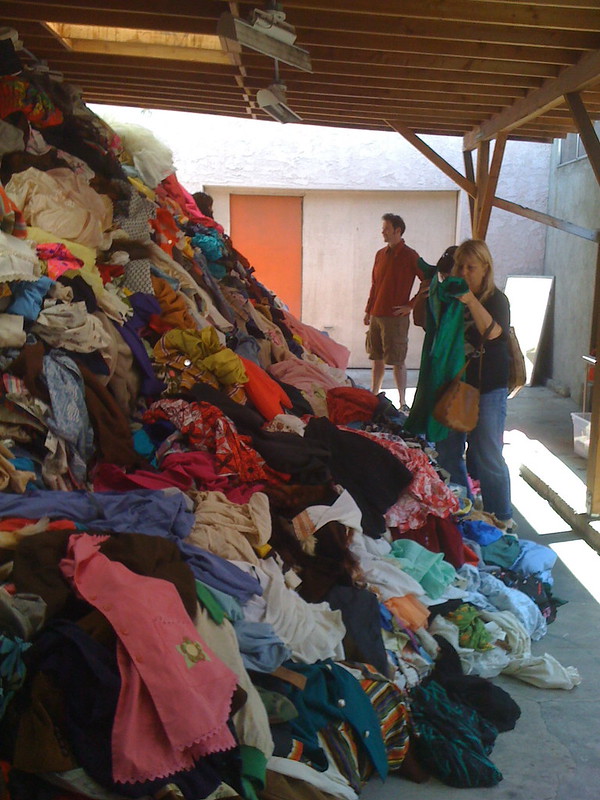 How can consumers contribute less to the environmental emergency caused by fashion? Renting clothing can be an option, though it does not seem to bear fruition in the foreseeable future.

The longer clothing stays in our closets, the better it would be for the environment. Focus on quality pieces that will last you for many years.

Repair and properly care for clothes. Donate excess clothing to a food bank, local charity, crisis shelter, or orphanage. And when clothing has reached its death toll, to the textile recycling plant it goes, not to the trash bin and local dump.