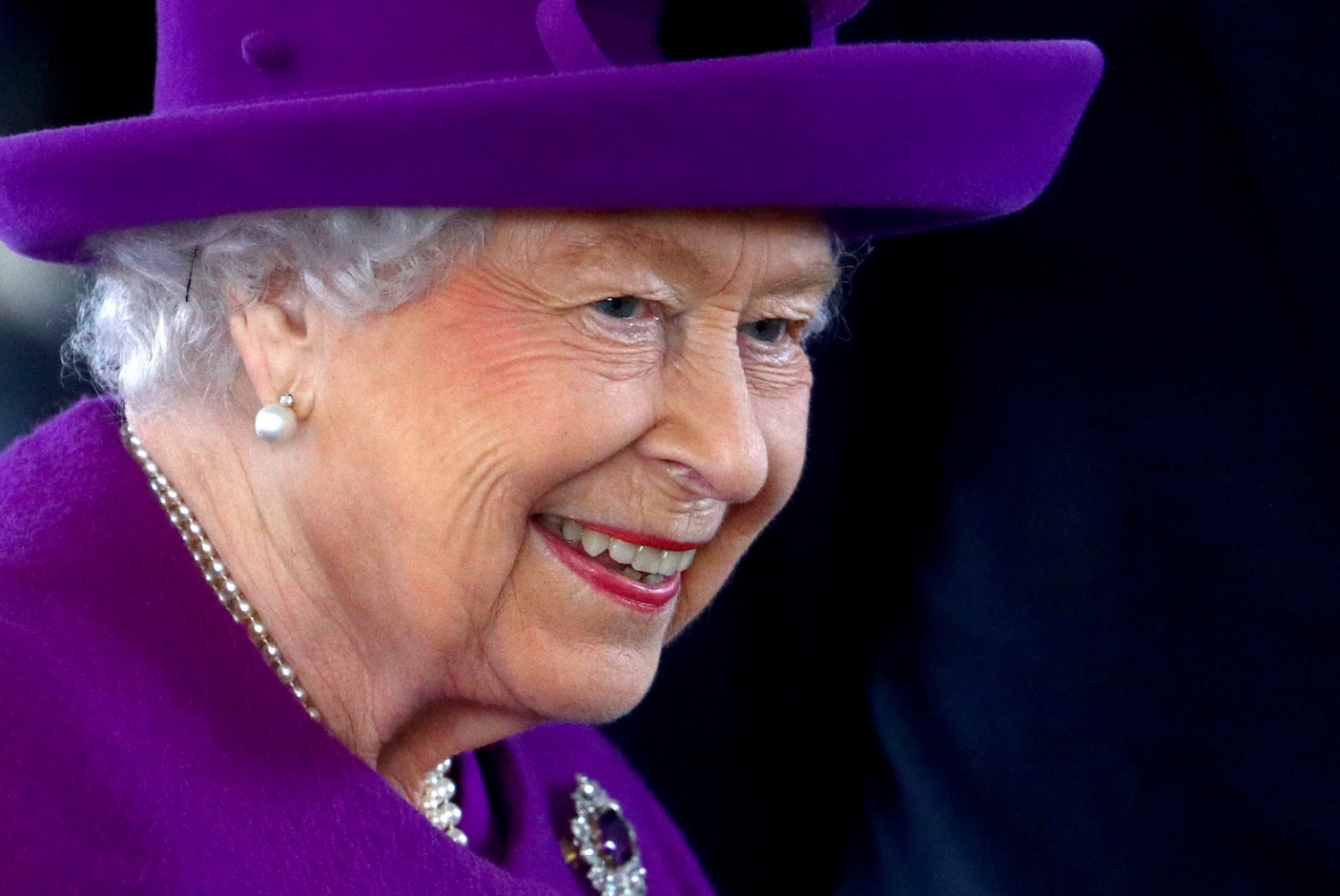 Can you imagine Kate and Meg having a pillow fight with the Queen? While there are no girlie braiding sessions and writing in slum books at the Buckingham Palace, a cast of "The Crown" felt privileged to go through a proper sleepover à la Royalty.

Commoners wonder what a royal sleepover would look like. Did they waltz or dance with pinecones on their head like in "Sofia the First" or did the Queen go mattress-surfing like Queen Clarisse in "Princess Diaries 2?"

It turns out a royal sleepover with the Queen feels more like a five-star luxury hotel stay, only better.

While celebs may expect a visit from the hotel manager and complimentary drinks from the hotel, a British Royal sleepover would have the Queen's staff asking you if you would like your bath to be drawn and the Duke giving you a royal tour.

"They actually call them sleepovers," revealed Helena Bonham Carter who had the chance to get a royal slumber party invite once.

"The Crown" actress, who took on the role Princess Margaret, divulged the fact that the Queen has about 10 sleepovers every year.

Queen Elizabeth II is said to love meeting people, including award-winning actors. For Bonham Carter, her chance came about six years ago before she was cast as the Queen's younger sister in the Netflix series.

The British Independent Film - Richard Harris award winner revealed that her invite came by director Tim Burton, who was her husband then before they split in 2014.

The Burtons were invited along with other couples, including Daniel Craig and his wife Rachel Weisz.

However, the British monarch does like to mix and match her guests. In Bonham Carter's case, it may have been a lot like an awkward table seating arrangement at a wedding where you are seated with people whose names you do not even know.

Helena revealed that while there were other guests in the arts, it felt more like "a really odd group" with the Brazilian Ambassador and other high-profile guests.

'The Crown' Set-Up Inside the Palace

The "Alice in Wonderland" actress opened up about sleeping in a room that feels very much "like you were in 'The Crown'."

The Queen reserved the Prince Charles Suite for Tim and Helena. The actress shared how she thought it was funny that a lady was standing by the door and "carried on standing there."

Helena went on with the story, saying she went to the toilet and when she came back into the suite, their bags have already been unpacked!

Surprised, Helena decided to talk with the lady still standing by the door of the suite who politely informed her that she would be remaining there.

The Queen's staff then proceeded to offer the actress some luxuries, "Do you want your bath to be drawn?" she asked, and adding, "Will you be wanting tea in the morning?"

The 53-year-old revealed how the experience "really felt so surreal and amazing."

Dressing Up for Dinner

There would be no pizza boxes strewn across the floor or the bed at the Queen's royal sleepover. Instead, Helena had her guests dress up for a formal dinner.

The Queen sat down to dinner with her guests wearing a tiara and in full regalia, too.

Bonham Carter recalled sitting next to Prince Philip, the Duke of Edinburgh. She described the Queen's husband as "very mischievous" akin to how he is portrayed in the Netflix show.

Prince Philip proceeded to give their guests a full tour of Windsor. Helena was especially impressed by the royal library, which offered a lot of history of England.

Helena said she was still improving with her courtesy but that their Royal Highnesses were most forgiving. She was especially fond of the Queen's smile saying, "When Her Majesty smiles, she lights up and it is really genuine."

One thing that impressed the actress above all was seeing the humility in the Queen and the Duke. She said she felt the royal couple "feel like they are just borrowers and did not see the property as their own to brag about."