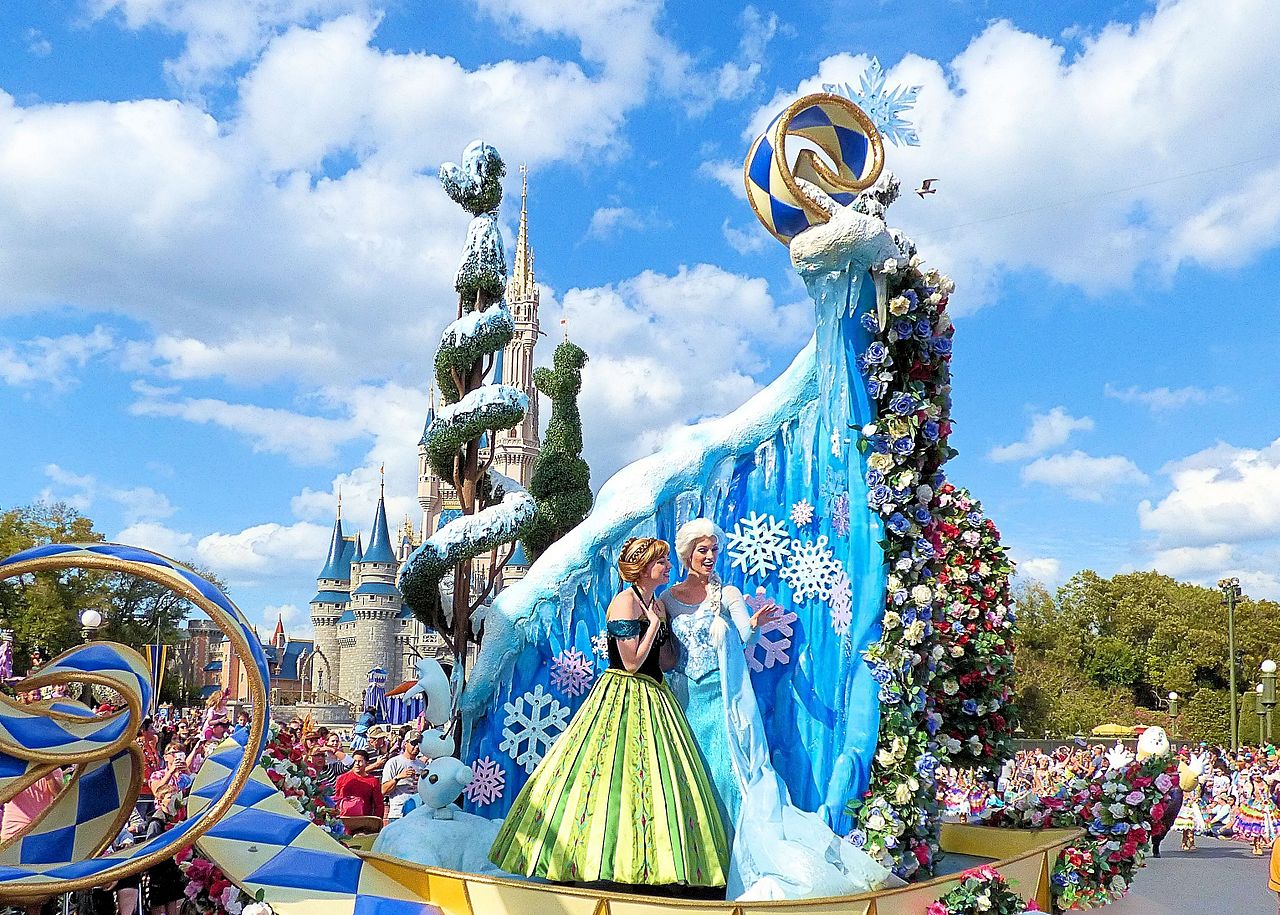 A Disney movie has hit an all-time high at the start of the year.  "Frozen 2" won the battle and took the top spot as the highest-grossing animated movie of all time.

The sequel to of  2013 animated movie generated $1.325 billion at the global box office as of today, which pushed the first "Frozen" movie from the top spot. The first installment of the film became the highest-earning animated movie in 2013 with $1.276 billion.

The new "Frozen" film goit a huge boost from Brazil with $10.3 million earnings, Argentina with $1.9 million, and Bolivia with $600,000 earnings -- each becoming the highest Disney Animation openings of all time.

It started with $130 million, establishing a November best for an animated movie. It also turned out to be the first animated movie outside of summer to exceed the tripartite digits during its first opening weekend.

The second "Frozen" movie follows the exploration of Anna and Elsa, voiced by Idina Menzel and Kristen Bell respectrively, as they board the unknown of the kingdom of Arendelle and discover the mysteries of their past.

Disney dominated the box office in 2019.

"F2" has two Golden Globe nominations as well. It is nominated both in the Animated Feature and Best Original Song categories. It went up against "Toy Story 4", "The Lion King," and against "TLK" in Original Song.

When asked for a third movie, there is a possibility of having a "Frozen 3" at some point in the future, but it will all be down to Kristen Bell.

Lee mentioned that a "good idea" from the actress might bring back the beloved characters for at least a third installment.

Chatting with Hollywood Life during the opening night of "Frozen the Musical," Lee told the outlet that as far as she is concerned, she feels like she's "done" writing the movies.

Six of Disney's releases grossed more than $1 billion. "Star Wars: The Rise of Skywalker" is also expected to hit a billion earnings after opening on December 20, 2019.

"Skywalker" has already earned more than $900 million during its first three weekends. However, it is worth noting that two non-Disney movies hit the $1 billion mark, Sony's "Spiderman: Far From Home" and Warner Brothers' "Joker."

Although the remake of "The Lion King" earned $1.65 billion in 2019, Disney considers it a live-action reboot rather than an animated movie.