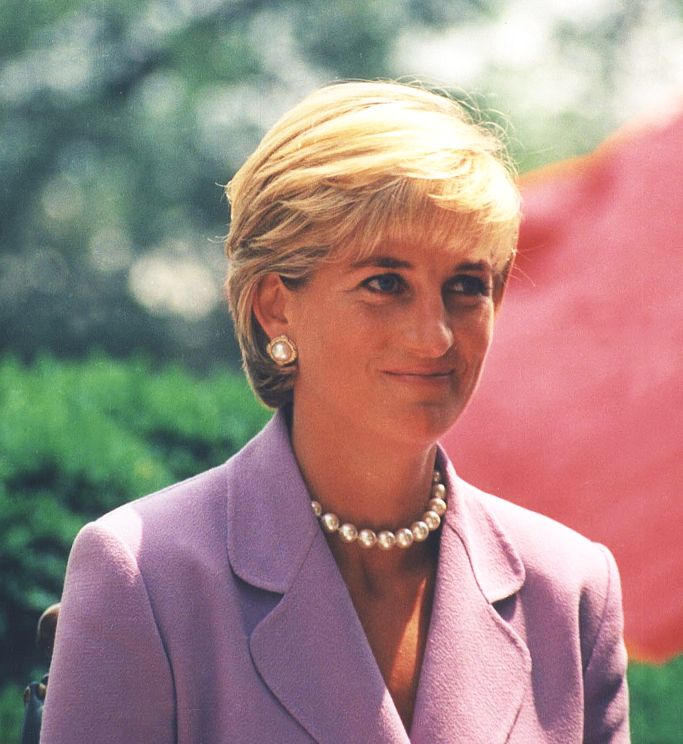 Fans went wild over a resurfaced, but now deleted, video of Princess Diana telling a young Prince Harry to behave.

In an article posted by the Daily Mail, the origin of the video came from a documentary that aired in 2017 on Channel 4 and NBC. Earlier this week, it was reshared on a Meghan Markle Instagram fan page.

The video showed Princess Diana, who was being interviewed in the early 90s by his voice coach, Peter Settelen.

A little Prince Harry was then heard interrupting in the background.

The Princess of Wales, who was in her early 30s at that time, was asked if she had met anyone who "touched her heart quite a lot recently."

In the background, the voice of a little boy can be heard saying, "Yes! Me!"

Princess Diana tried to remain in a serious tone, so she then warned the little boy, "Harry, shush!" as she struggled to continue with her interview.

Another voice was then heard, a young Prince William, who is heard saying, "Yes, Harry shush!"

Princess Diana continued to answer the question, although struggling, "I came across a great many people who..." and then trailed off, "I can't even string my words together!"

The interviewer jokingly said, "Well, it's hard you've got two of the impossible people sitting next to us," referring to Princess Diana's sons Prince William and Prince Harry.

"It's all right, and it's all good practice," Princess Diana replied.

The deleted posted received more than 50,000 views before it was gone, and fans gushed over Harry's cheeky humor.

Somebody said, "Oh my gosh! This is adorable! The one and only Harry!"

One comment said that the Princess was an "extraordinary woman."

One mother who recognized the difficulty of parenting said, "This interview is every work from home mom trying to have a conference call."

Princess Diana as an Ideal Mother

Princess Diana was an amazing mother to her two children. She struggled to keep things together for her children throughout her long and difficult marriage. She tolerated her husband's long-term affair with Camilla Parker Bowles for the sake of her children.

She did not plan on leaving them at home all the time when she could take them with her.

In an interview with BBC years ago, Princess Diana spoke about her children and how she would fight for her children's rights.

"Once or twice, I've heard people say to me that, you know, 'Diana's out to destroy the monarchy,' which has bewildered me, because why would I want to destroy something that is my children's future? I will fight for my children on any level for them to be happy and have peace of mind and carry out their duties."

It was also reported that Princess Diana inspired Prince Harry and Meghan Markle to have a break from royal duties to focus on their son.

READ MORE: Queen Elizabeth Praises Australians in How They Dealt With Deathly Bushfires