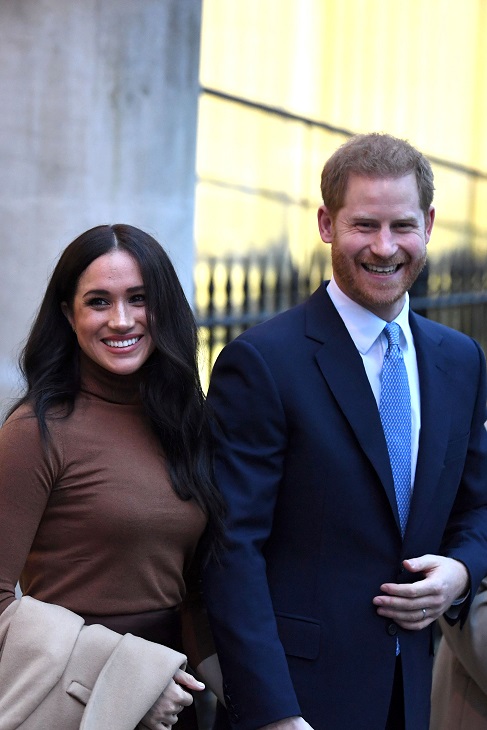 Prince Harry and Meghan Markle came home from a six-week vacation with a bombshell announcement declaring their desire to step back as senior members of the royal family. It has taken everyone aback, particularly Queen Elizabeth II who was apparently not consulted about the decision.

Although their decision is final and the announcement has been done, a royal expert pointed out that the two might have overlooked key issues that concern their membership to the royal family. These issues need to be resolved if they truly want to move on and start a new life outside of The Firm.

In their official Instagram account, the Duke and Duchess of Sussex announced that they are stepping back from their royal duties and become financially independent while still supporting the Queen.

After calling a family meeting at the Sandringham Estate, the Queen has made a public announcement to hopefully address the situation. In her statement, Queen Elizabeth IIacknowledged that there are a lot of issues that still need to be worked out, but she said that the royal family has accepted what Prince Harry and Meghan have decided.

The Queen said that the family supports their decision so that they can "create a new life as a young family."

Although it took Prince Harry and Meghan Markle quite some time to contemplate before they arrived at the decision to step back, the royal editor of the "Daily Mirror" Russell Myers expressed her concern about the advisory team the couple has picked for themselves.

Who did they choose to bring onboard and how did they arrive at the decision?

"They are being advised by people who know very little of how the Royal Family works," Myers said. Arguably, there will be people who will find this decision making as rather interesting, potentially refreshing.

In their announcement, the two emphasized that they want to take on progressive roles, but everyone is wondering what they truly meant by this. Are they asking for some breathing space? Have they formulated a plan on how to make things work?

The Queen was right when she said that a number of issues still need to be ironed out, especially the details on how Prince Harry and Meghan Markle can support her while working independently to be more financially stable by themselves.

Myers said that although there are other ways to go around the demands of the royal life, it seems as if the Duke and Duchess of Sussex have put it all in. She believes that this decision of theirs all boils down to their relationship within the family.

"They are two people who thought there was nothing else they could do but to pull the trigger and cut the ties with the family," Myers said.

If that is the case, then the decision should really be a huge concern for the Queen and the rest of the royal family. Who is with Harry and Meghan in all these? Who is giving them advice on the decisions they are about to make? Unless they have these figured out, the Sussexes are in for a lot of trouble.