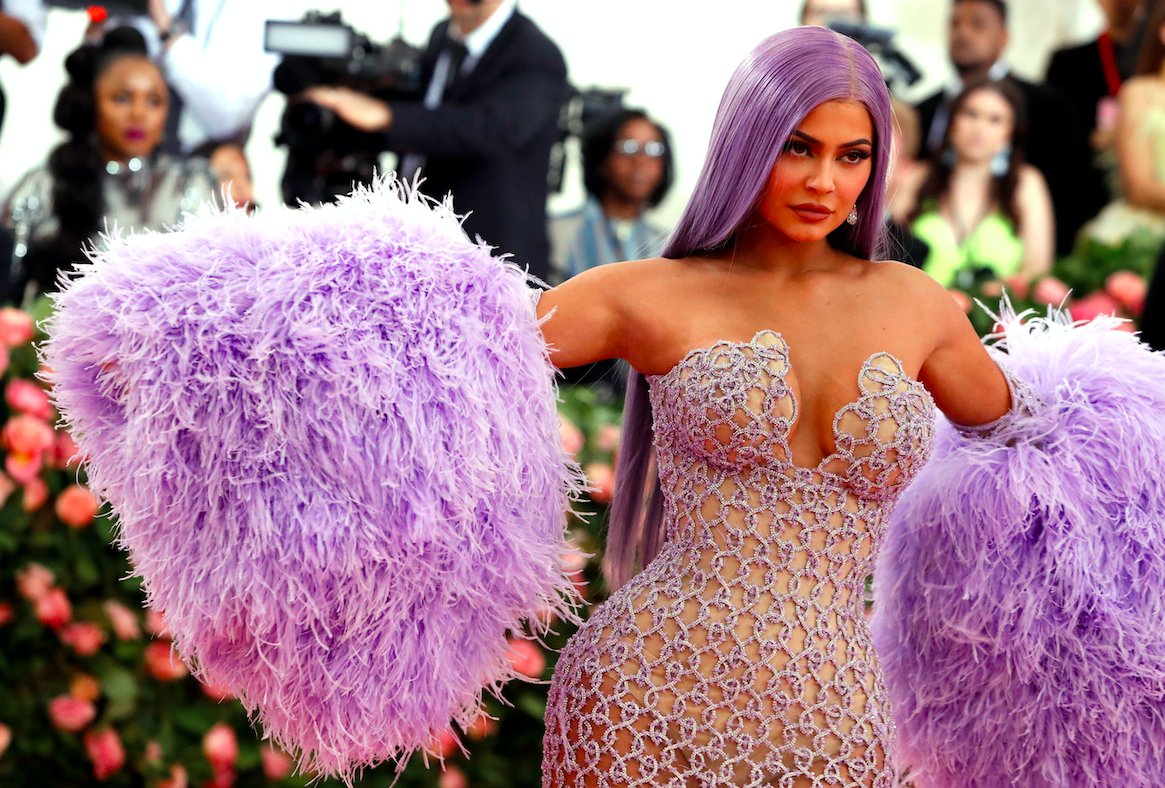 Birthdays are meant to be celebrated. It is a day that marks another year for a person, not just to grow older but also wiser. It should be spent with family, friends, and loved ones who are dear to our hearts. Birthdays are something that we should be thankful for as we are given another chance to celebrate life.

A child's birthday is more special than that of adults. Children's parties are meant to be fun, colorful, and just an enjoyable day for the celebrant. This is why parents work extra hard to give their kids a party that they will remember forever.

While some parents choose to keep a simple and lowkey party for their kiddos, ex-lovers Kylie Jenner and Travis Scott are reportedly willing to spend up to six figures to throw an epic birthday party for their only daughter, Stormi.

The co-parents already treated Stormi with a special trip to Disney World to kick off the celebration for her upcoming second birthday on February 1. However, every child's dream Disney tour is only the beginning of their festivities.

According to TMZ, the 22-year-old makeup mogul mom and 27-year-old rapper dad are expected to spend at least $100,000 for their only child's birthday bash.

After all, Kylie is not new to throwing thousands of dollars for her daughter's birthday party. It could be recalled that the "Keeping Up With The Kardashian" star also went all out during Stormi's first birthday when she rented out Universal Studios' backlot and transform it into her daughter's theme park called "Stormiworld."

While TMZ first reported that Kylie and Travis are planning to rent a studio space for the ultimate birthday party of the year, Kylie's recent Instagram story entries show otherwise.

It turns out that the young billionaire momma transformed her Hidden Hills backyard into a butterfly haven for Stormi's butterfly garden party.

The stormi collection party is the party of my dreams @KylieJenner pic.twitter.com/EtVEwq00Y1 — Moonchild (@lenaiza_nyjee) January 26, 2020

First, Kylie showed Stormi spotting a white and pink tulle dress complete with lace butterfly design. She then showed her garden filled with butterfly decors, kids tables and chairs, and a ball pit all in purple and white.

Stormi was also seen enjoying a playtime moment with her cousin, True Thompson (daughter of Khloe Kardashian), who is wearing a purple version of Stormi's dress.

Kylie also showed us Stormi running towards her life-sized playhouse (gift from grandma Kris Jenner), which is beside a stunning butterfly-shaped floral display.

And for those wondering, yes, Travis Scott is also present in Stormi's dreamy butterfly party. Kylie also took a snap from their precious father-and-daughter bonding moment while Travis is gently pushing his daughter on the swing.

Her series of Instagram story entries also show the yummy pieces waiting for the guest, which include a salad with butterfly-shaped bread, pink purple and white butterfly cookies, sausage wrapped in butterfly roll, and more.