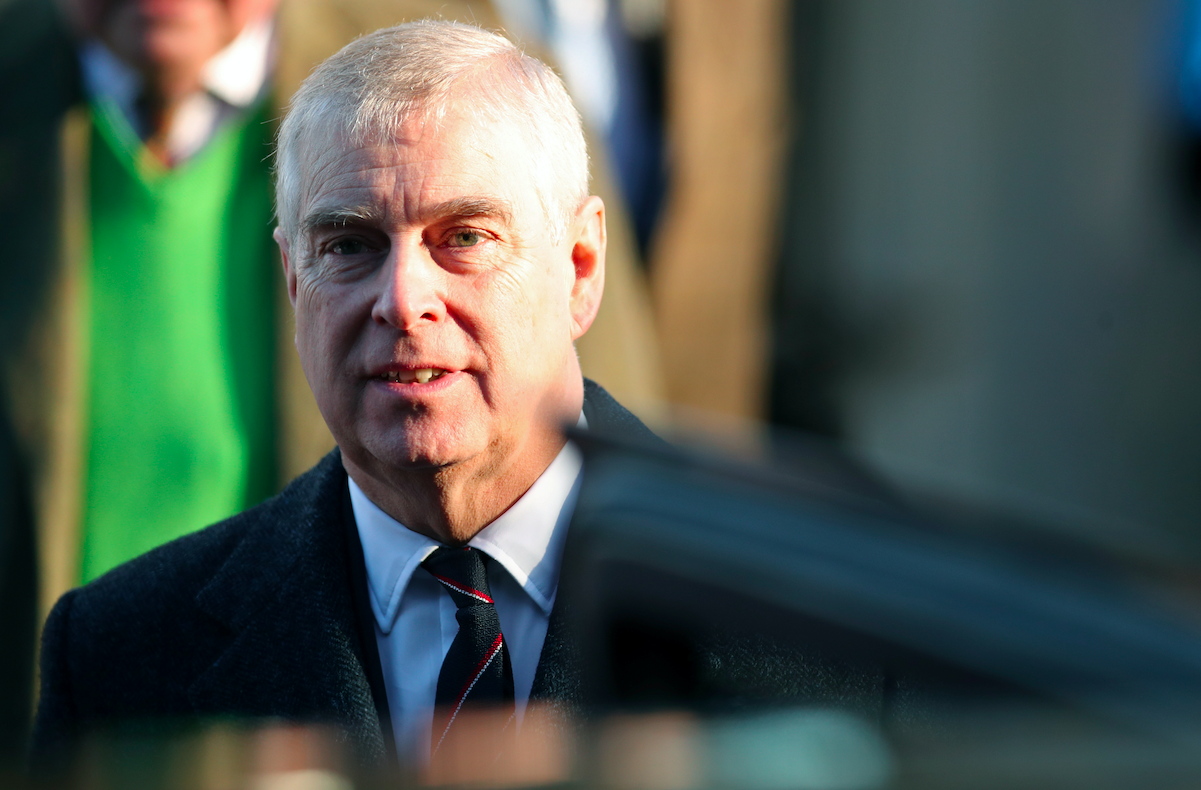 The Prince Andrew scandal continues, and the whole royal familyu is not happy.

In fact, it is not only Queen Elizabeth II, Prince Charles and Prince Philip who are embarrassed with the Duke of York. Apparently, according to a report by The Sun, Meghan Markle is disgusted with his "ultimately embarrassing uncle."

"Meghan is not enamored of Andrew at all," a royal insider told the publication.

"She doesn't view Andrew as one of the family's great assets, and he's not going to be one of the people she's going to miss on her time away from the Windsor's," the source furthered in reference to the Duke and Duchess of Sussex's new life in Canada after quitting the royal family.

The former "Suits" actress was already disappointed by the Duke of York's "stuffy" behavior when they met. Still, the Jeffrey Epstein issue made her feel horrified by Prince Andrew's description of sex as a positive act for men and that all women were "conquests."

According to The Daily Telegraph, Meghan was horrified by the manner in which Prince Andrew dismissed the allegations that he had sex with Virginia Roberts Giuffre.

Giuffre claims that she was forced by Epstein to have sex with the prince when she was still 17 years old.

"The Duke's explanation is understood to have left Meghan, who has championed the cause of female victims of violence, and her team feeling uncomfortable," the source added.

The relationship between Meghan and Prince Andrew never took off, according to the report, with Meghan telling her friends that the duke "wasn't exactly welcoming to her" and that he was "pompous."

On the other hand, Prince Andrew also reportedly "kept making awful, puerile jokes - which he seemed to find hilarious." Meghan reortedly complained this to her friends.

The royal insider further told the publication that Prince Andrew is the only member of the royal family that Meghan would not miss after she and Prince Harry decided to step back as senior royal members to move to Canada and lead a private and more peaceful life.

Prince Andrew was allowed to step down from royal duties after his ill-judged BBC interview last year, during which he said he does not regret being friends with Epstein while also failing to symphatize with the victims of the convicted sex offender.

As of present time, both Prince Andrew and the Buckingham Palace continues to deny the accusations against him.

This latest scandal involving Prince Andrew comes after the FBI claimed that the royal prince has provided "zerop cooperation" so far in their investigation of Epstein's crimes.

U.S. Attorney Geoffrey Berman took the rare step of calling out the uncooperative Prince Andrew during a press conference outside Epstein's Upper East Side mansion. Berman claimed that they have already reached out to the royal, but the prince has yet to respond.

"The Southern District of New York and the FBI have contacted Prince Andrew's attorneys and requested to interview Prince Andrew, and to date, Prince Andrew has zero cooperation," Berman furthered.

Though Prince Andrew has publicly offered to help in the investigations, Berman said he had no other choice but to reveal that Prince Andrew is not cooperating.

This is in reference to the Duke of York's statement in November 2010 that said, "I am willing to help any appropriate law enforcement agency with their investigations."

Despite Prince Andrew's non-cooperation, Berman assures that the investigation is moving forward.