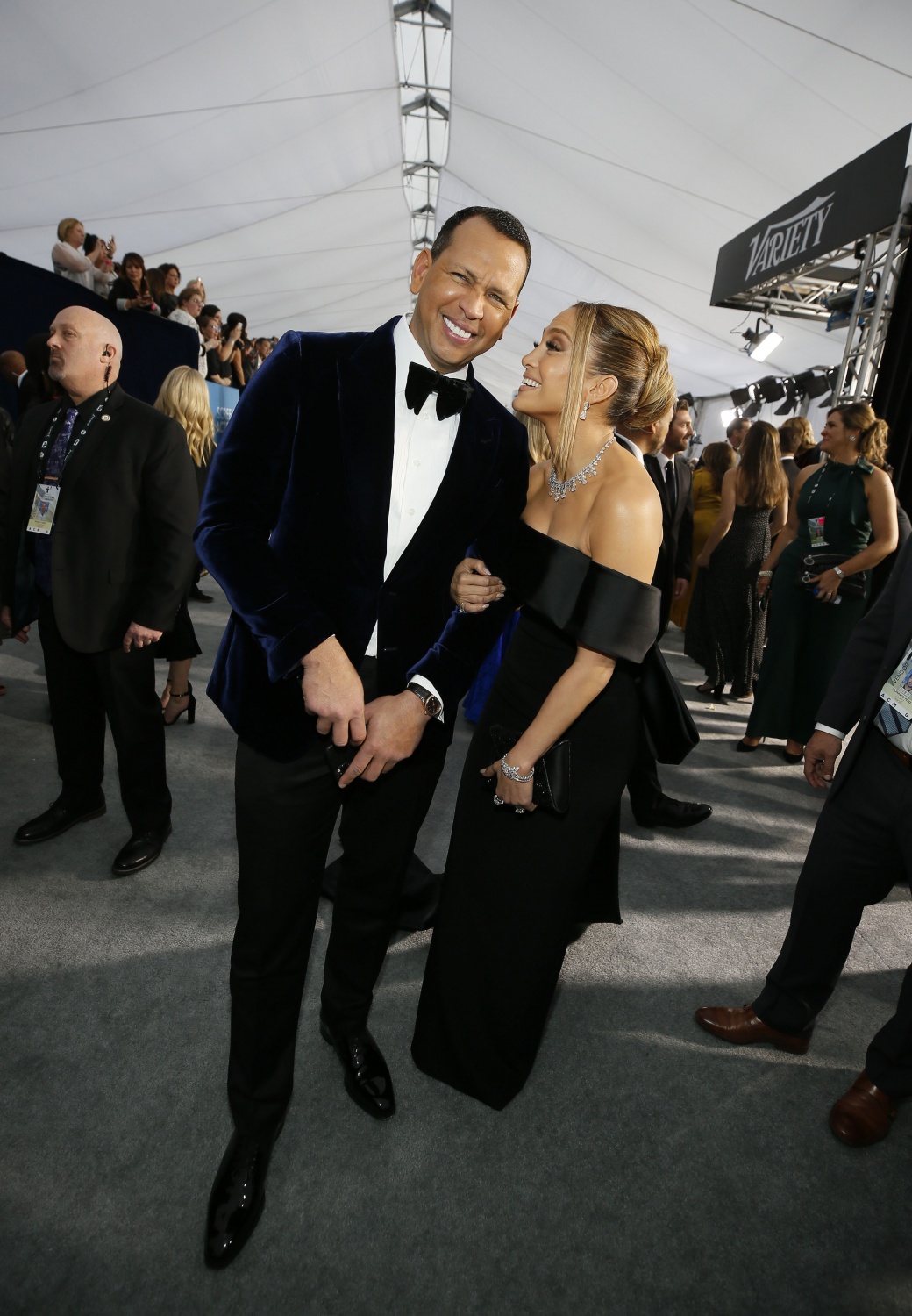 Last Sunday, people tuned in to the much-awaited sports event every year, the Super Bowl. But more than the head-to-head match against San Francisco 49ers and Kansas City Chiefs, the whole world also glued their eyes on the show-stopping halftime performance of pop icons Shakira and Jennifer Lopez.

After their heart-pumping number, the majority of the viewers could not help but envy these women who are not just equally good looking but also aging gracefully, as they can still rock the stage even in their 40s and 50s.

Twitter went specifically crazy for 50-year-old J.Lo's stunning Versace costumes and spectacular pole show. She has become a source of envy and, at the same time, an inspiration to many.

As if J.Lo's physique and energy is not enough source of envy, here comes her fiance Alex Rodriguez who is proving to the world that he is the ultimate boyfriend/ fiance/ hubby goals of all time.

The 44-year-old retired baseball star has been very open in showing his support to his pop icon  fiancée, and it is evident through his social media posts. Right after his girl shuts down the Hard Rock Stadium, Alex a.k.a Arod could not help but gush over his fiance's performance like the ultimate fanboy.

"AMAZING!! She ABSOLUTELY CRUSHED IT! Wow, that was so fun!" Arod wrote on Instagram alongside a video of himself dancing and jumping up and down together with the crowd.

In the video, Arod and some audience could be heard humming to the tune of J.Lo's "Get On The Floor." It is not enough that he watched in the first-row, he also danced and enjoyed the performance like everybody else!

But wait, there is more.

Arod also gave his 3.5 million Instagram followers a glimpse of how he showed his support to his beloved Jen a few days before she nailed that show.

In a separate Instagram post, Arod showed a clip of Jennifer rehearsing the same dance number together with a bunch of young girls as her backup dancers.

But where's Arod? Well, he's at the far most corner dancing and singing like an OG backup dancer.

"When Jen told me I could be a background singer, man, she wasn't kidding. Waaaay in the background," Arod wrote adding hilarious hashtags such as #CanYouFindMe and #TallGuyWithShadesOn.

If that isn't the cutest gesture of support and ultimate #BFGoals, we don't know what else is!

View this post on Instagram
When Jen told me I could be a background singer, man, she wasn’t kidding. Waaaay in the background. #CanYouFindMe #TallGuyWithShadesOn #jlosuperbowlchallenge A post shared by  Alex Rodriguez (@arod) on Feb 3, 2020 at 12:06pm PST

Jennifer and Alex started dating back in 2017. They initially met in 2005 when J.Lo was still married to her now ex-husband Marc Anthony, and they accidentally got reunited in a restaurant in April 2017.

Earlier in 2019, Arod finally got down on one knee and asked Jennifer to marry him. It was done with a beautiful background of sunset by the beach, which, according to Arod, is something that he practiced a few days before to get the perfect sunset lighting.