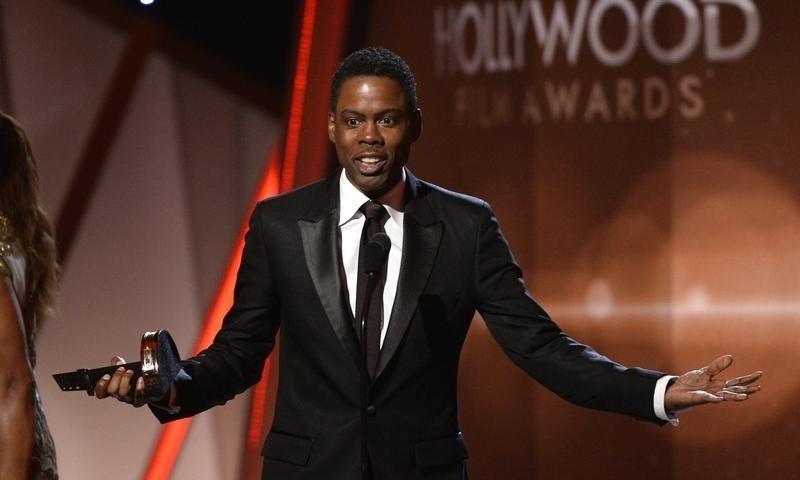 The trailer for "Spiral: From the Book of Saw," Chris Rock's "Saw" reboot, was released on Wednesday, Feb. 5. Executive producer, Rock, also stars in the film alongside Samuel L. Jackson. The movie is a reboot of the gory and iconic 2004 film "Saw."

The trailer depicts Rock as police Detective Banks, the son of a veteran police officer, played by Jackson. Det. Banks and his partner, played by Max Minghella, are investigating the recent murder of cops that seem reminiscent of the Jigsaw murders of the past. The killer appears to be hunting down cops and leaving spiral images drawn around the crime scenes.

"Whoever did this has another motive," Rock's character says. "They're targeting cops." Later on, the team discovers the torture tools of the criminal mastermind.

"Spiral" becomes the ninth installment in the "Saw," franchise. The idea to resurrect the series was Rock's idea as a fan of the franchise. The series largely centers on John Kramer, also known as the Jigsaw Killer. He tortures victims and puts them in situations that test their will to live. The latest film in the franchise was "Jigsaw," released in 2017.

Although the film does not rely too overly on the original film, "Spiral" pays subtle homage to "Saw" with images including a scene with Rock chained up in a room and holding a hacksaw. This echoes Cary Elwes' character in "Saw" when he had to cut off his own foot to escape. "Spiral" is directed by Darren Lynn Bousman, the direct of the second, third, and fourth "Saw" installments. It is produced by the original "Saw" team of Mark Burg and Oren Koules. And written by Josh Stolberg and  Pete Goldfinger.

"Spiral: From the Book of Saw" will be released in theatres on May 15. Check out the latest trailer below.