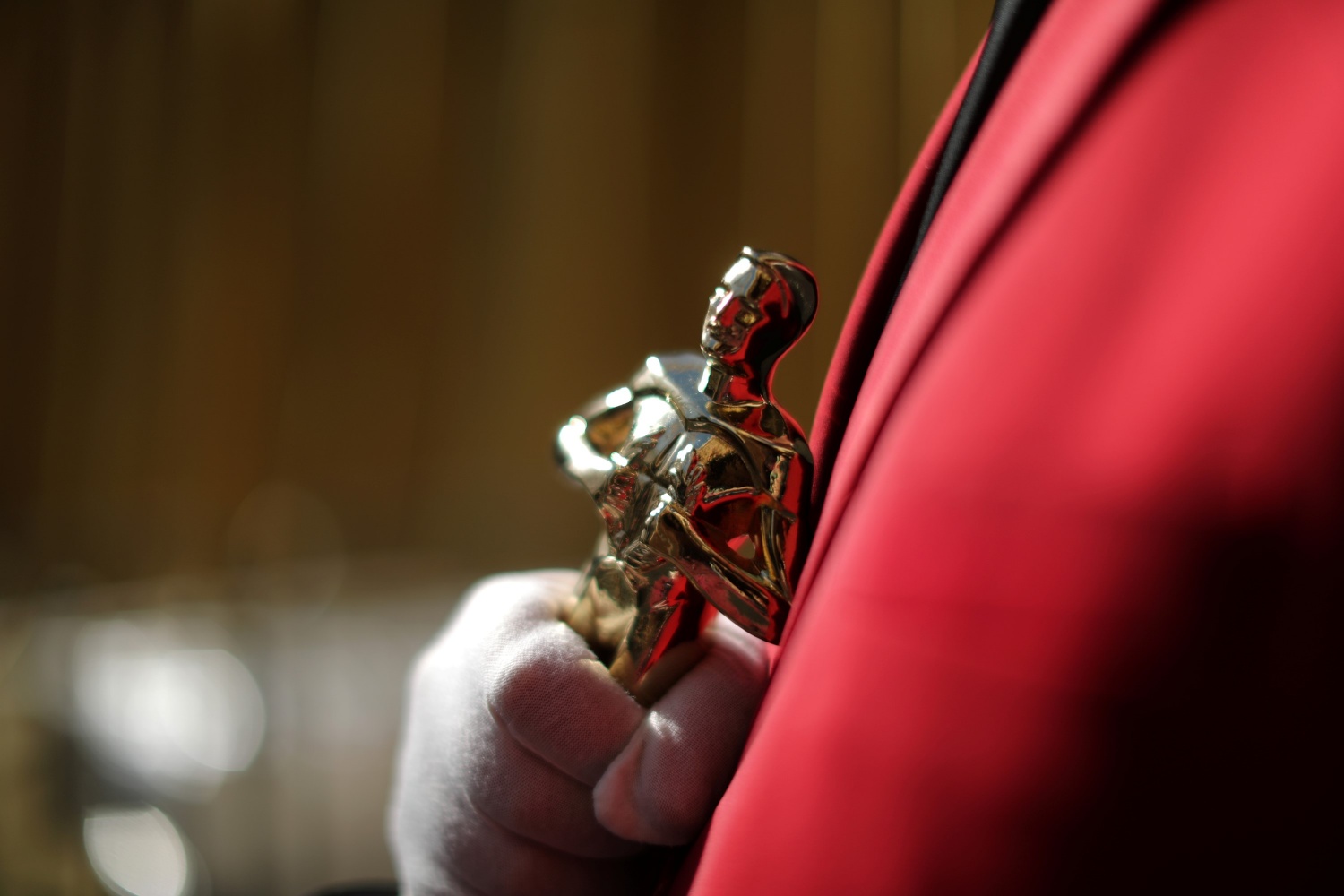 February is here, and the universe is only a few breaths away from celebrating the much-awaited event of this month.

Nope, we are not talking about Valentine's Day. There is a much more important day in February than a cheesy day for couples, and that is no other than the Oscars awards night!

Throughout 2019, the movie industry has given its audience high-quality films that are not just technically amazing but also packed with stories that teach life lessons, challenge critical thinking, and mold public opinion.

A few more days until the 9th of February and everybody has their own bets for each category. While everything will be revealed in the 92nd Annual Academy Awards ceremony on Sunday, we have rounded up the top three films that deserve to be named as this year's Oscars Best Picture.

If you have not seen any of the following movies, consider yourself warned as there are some minor spoilers ahead.

1917 focuses on the story of two British soldiers facing a seemingly impossible mission during the first World War. Lance Cpl. Schofield (George MacKay) and Lance Cpl. Blake (Dean-Charles Chapman) are tasked to deliver a message that could save at least 1,600 of their comrades from a deadly trap.

However, to send the message, the soldiers need to pass through enemy territory.

This Sam Mendes-directed movie is probably on everybody's list. Without a heart-beat, this war inspired film exceeded expectations and deserved all sorts of awards from both the producer, director, actors and crew.

While 1917 is the safest choice to win Oscars Best Picture, people's hearts are also rooting for this Bong Joon-ho's thriller film. Winning the Oscars will be a historic victory for Parasite, as it could be the first foreign-language movie to bag the Best Picture award.

If Parasite wins, it would not just increase the globalization of the movie industry, but it would also highlight the work of Asian filmmakers who are not getting the attention and recognition they deserve in the international level.

Parasite follows the story of a broke family of Kans, who later on schemed their way to get hired by a wealthy Park clan. They posed as unrelated qualified individuals and eventually enjoyed the luxuries of the Parks by themselves. The excellent representation of greed and class discrimination is perfectly portrayed in this movie.

Joker is not your ordinary DC comic book turned to movie. It features the deep and dark past of failed comedian Arthur Fleck, which led him to become the famous criminal mastermind, Joker.

During his journey in Gotham City, Arthur hides under the mask he paints his face as a clown and the one he projects to survive and thrive in the cruel world. His often isolation and bullying experience led him to turn into the madness of the Joker.

Joaquin Phoenix has already received numerous recognitions for his excellent portrayal of Joker. Still, the movie itself is also deserving of an Oscar not just for the overall quality of the film, but the underlying message of the movie -- which is very timely in our society's attempt to break the stigma on mental health.