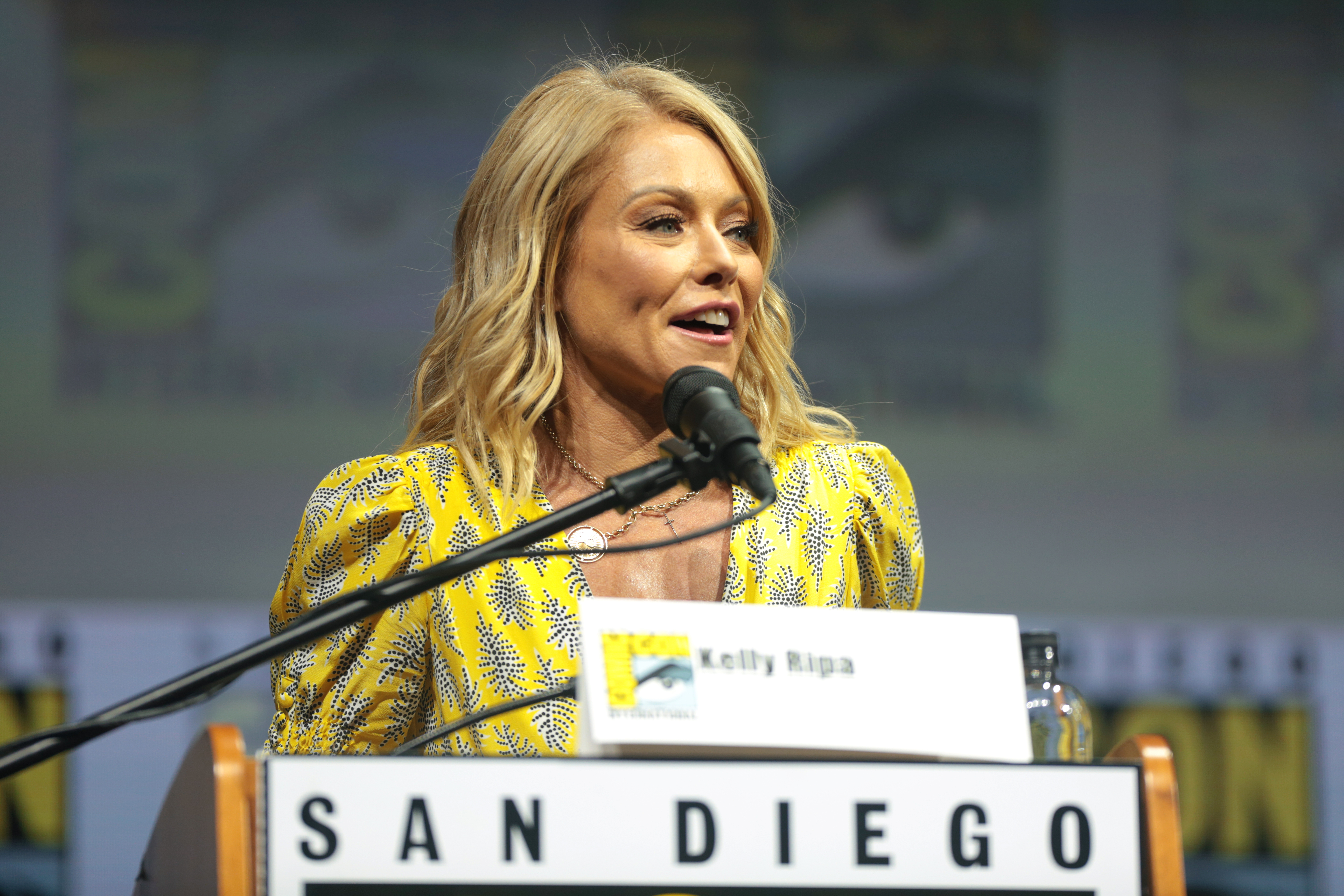 The Super Bowl 2020 halftime show by Shakira and Jennifer Lopez continues to make rounds online. Their performance was indeed memorable, especially since it promotes women empowerment.

In fact, days after their amazing performance, several celebrities are participating in what they call the "Champeta" Challenge by Shakira -- born out of her stunning performance during the SuperBowl halftime event.

A Challenge Was Born

Kelly Ripa stunned the world with her own version of the champeta, making people question whether she should have pursued a career in dancing instead.

The 49-year old television host shared a video of herself and two other friends dancing the champeta. She was positioned at the right-back side wearing a white sports bra and a pair of black leggings.

"With my sisters in the Shakira Champeta Challenge," she wrote on the caption of the video. Further on, she wrote "3 mothers, 7 children, 36 pack."

On Wednesday, Shakira shared a video on YouTube showing everyone how to do the afro-Caribbean champeta. Meanwhile, on Instagram, the singer posted a video of her team learning to do the champeta and used the hashtag #ChampetaChallenge, which got everyone grooving the Colombian dance.

Kelly Ripa and her two mommy friends took the challenge, and they did just right! The dance involved a lot of foot and hip movements.

Ripa and her Mommy friends seem to have done a good job, considering the comments her fans wrote on Instagram.

James B Whiteside, a principal dancer for the American Ballet Theatre wrote," Y'all better SERVE!"

Former "Grey's Anatomy" star Jessica Capshaw left a comment on Ripa not only for her dance but her amazing personality as well.

"And on top of you being an awesome dancer, mother, and owner of an 88 pack, you are KIND, thoughtful, generous, and hilarious," Capshaw wrote.

The Performance of a Lifetime

Shakira and Lopez delivered a wonderful performance during Sunday's Pepsi Super Bowl LIV Halftime show in Miami Gardens, Florida. It was a set complete with a children's choir, pole dancing, and a political statement, too!

Shakira kicked off the performance wearing a fringe, glittery dress that delightfully showed the Renaissance woman that she is. She played the electric guitar for "Empire" and belly danced her way with a rope through the sexy pop anthems like "Whenever, Wherever," "Hips Don't Lie" and "She Wolf."

Then came Lopez wearing a revealing black leather bodysuit while singing her early hit songs "Jenny From The Block" and "Get It Right." When she brought out the stripper pole and did a breathtaking routine, it seemed like a reminder for the Oscars that they made a mistake overlooking her performance in the movie "Hustlers."

J.Lo worked the pole with the slow rendition of her upbeat song "Waiting for Tonight."

Both Lopez and Shakira delivered a beautiful performance that night. It left everyone in awe, considering the age of these women. They looked even lovelier.